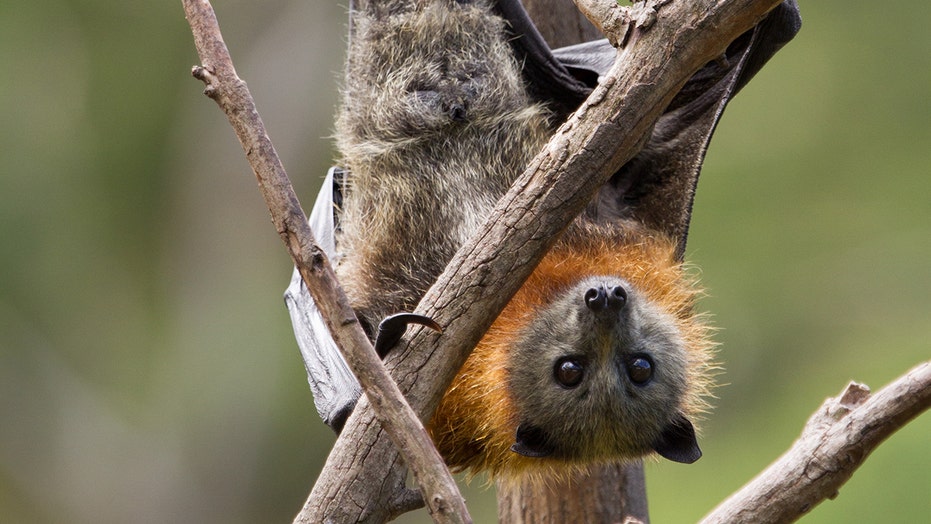 A Chinese blogger is apologizing for a viral video of her eating “bat soup” after she’s received concerns and condemnation related to the current coronavirus outbreak.

The video, originally filmed in 2016 according to the Daily Mail, shows travel blogger Wang Mengyun chowing down the flying mammal at a restaurant in Palau, an island country located in the western Pacific Ocean.

The clip from Wang's travel series “Dream Runner” resurfaced online following the recent coronavirus outbreak, which is believed to have originated from bats or snakes.

Wang is seen holding the cooked bat with her hands as she and another unidentified woman dig into its wing. “The soup we just had was very delicious and had a fruity flavor,” she said.

The internet slammed the viral video, blaming Wang, and bat-eaters like her, for their presumed culpability in spreading the feared and potentially deadly coronavirus. The video was one of a few similar videos of diners consuming the exotic animal.

After days of online ridicule, Wang reportedly took to the Chinese blogging site Weibo to respond to the controversy with an apology.

“I had no idea during filming that there was such a virus,” she wrote last week, according to the South China Morning Post. “I realized it only recently.”

Wang added that she was simply trying to document some of the local dishes on the island.

“When I filmed the video, I honestly did not know there would be a virus. My ignorance is to blame,” she said.

The coronavirus, or 2019-nCoV, began at an animal and seafood market in the city of Wuhan and has since spread to several other countries, including the United States. The illness is now said to be transferable between humans.

As news of the virus spread and death tolls began to spike, many have begun to question how dangerous the new outbreak is. Coronaviruses, which get their name from their crown-like appearance, come in many types that cause illnesses in people and animals.