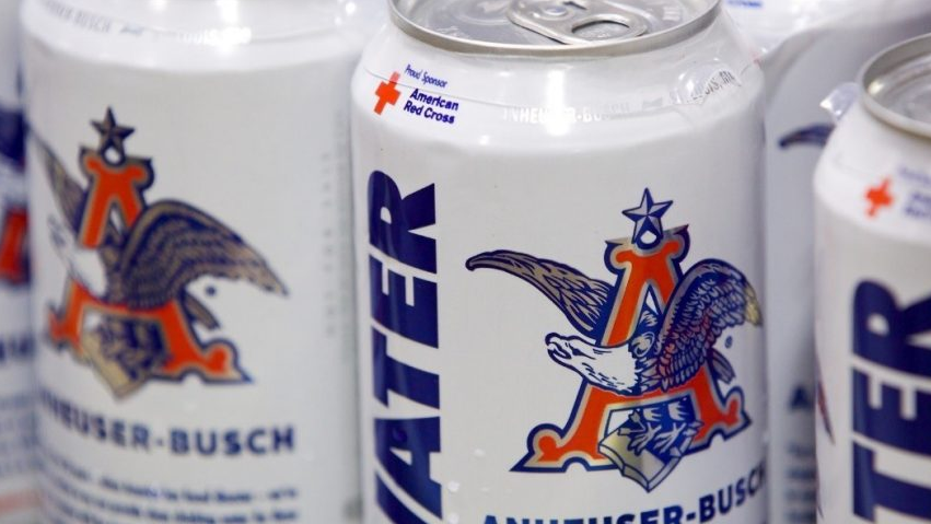 Anheuser-Busch is sending clean, canned drinking water to residents of Oklahoma and Missouri amid severe storms and flooding throughout the Midwest.

“Anheuser-Busch is delivering three truckloads — more than 150,000 cans — of emergency drinking water to support local communities in Missouri and Oklahoma impacted by devastating flooding,” the company confirmed in a press release issued Monday. 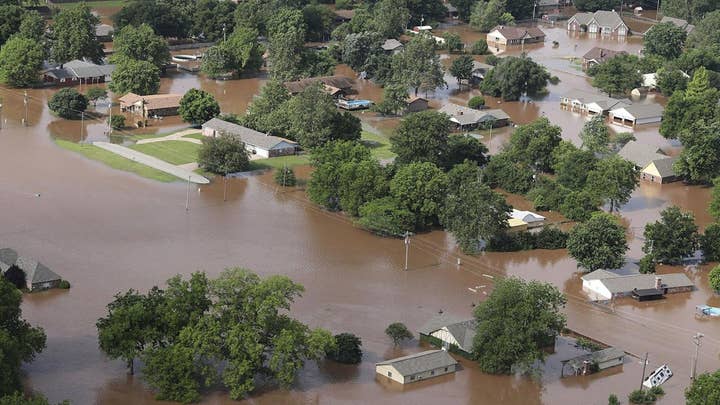 The water was canned at Anheuser-Busch’s brewery in Cartersville, Ga., per the press release. The Cartersville brewery is one of two facilities along with the Anheuser-Busch brewery in Fort Collins, Colo., that pauses beer production to produce canned water at periodic intervals throughout the year.

“For over 30 years, we have worked with the American Red Cross to provide emergency drinking water to our neighbors during times of need,” said Bill Bradley, Anheuser-Busch’s vice president of community affairs. “Applying our production and logistics expertise to deliver clean, safe drinking water is the best way we can lend a hand in our communities during these unimaginable situations.”

Anheuser-Busch has donated over 80 million cans of emergency drinking to disaster-relief efforts since partnering with the American Red Cross in 1988. (Anheuser-Busch)

Distributors in Oklahoma and Missouri will work with the American Red Cross to allocate the water to residents.

Anheuser-Busch had previously sent more than 100,000 cans of water from its Fort Collins brewery to victims of the Nebraska flooding in March, as well as 300,000 cans of water produced at its Cartersville plant to areas affected by Hurricane Florence in August 2018. The same brewery paused production in 2017 to can water for victims of Hurricane Harvey, too.

To date, Anheuser-Busch has donated over 80 million cans of emergency drinking to disaster-relief efforts since partnering with the American Red Cross in 1988.

Flooding in several states across the Midwest, including Oklahoma and Missouri, is expected to continue, or become exacerbated, as several major rivers are forecasted to approach record levels, potentially leading to catastrophic damage in the surrounding communities.

Travis Fedschun contributed to this report.