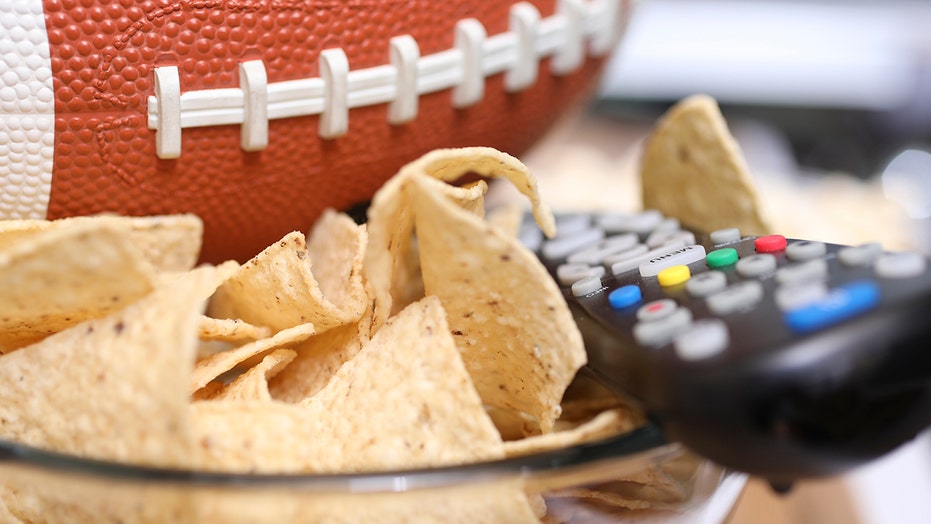 Millions of Americans will tune in Sunday for Super Bowl LIV to see the San Francisco 49ers and the Kansas City Chiefs face off in Miami.

And while the game and the halftime show — featuring Jennifer Lopez and Shakira — are the main draw for most, the commercials have become such an event that some watchers will remember them more than the game itself. Long after the confetti falls and the stadium lights fade, Americans will be left talking about the brands that managed to deliver.

From Budweiser’s iconic bromance between a horse and golden retriever to last year’s artistically odd Burger King slot starring Andy Warhol, food and beer companies pull out all the stops to amuse and woo viewers -- and this year will be no different.

To get you ready for Game Day, here are some of the funniest food and beverage commercials that are slated to make their television debut on football’s biggest night.

Sitting before a piano in Oakland, Calif.,and set in 1989, Hammer realizes he “can’t touch” the keys after making a bit of mess while eating a bag of Cheetos. The rest, as they say, is history.

To promote its “endless new flavors” of stacked chips, Pringles tapped Adult Swim’s “Rick and Morty” for an animated commercial they insist is “not an ad.”

While watching a Pringles commercial, the cartoon characters soon realize that the joke, or rather the nightmare, is all on them.

The only way to fix the world is by feeding it Snickers, or least that’s what Snickers wants you to believe. This commercial musical will either have you laughing or scratching your head in confusion.

Bryan Cranston helps recreate the 1980 horror classic “The Shining” in Mountain Dew’s 10-second ad. But it’s the comic relief of Tracee Ellis Ross that brings the levity to this terrifying remake.

In what can only be described as weird, Avocados From Mexico’s 30-second commercial sees a fictitious “Mexico Shopping Network” selling a number of items for your precious avocado. Honestly, you’d have to see it to believe it.

“The Office” star Rainn Wilson brings back a few of his Dwight Schrute eccentricities in Little Caesars' latest ad. Not so surprisingly, the commercial is set inside of an office.

Technology has a mind of its own in Budweiser Canada’s commercial, featuring a smart home filled with talking devices.