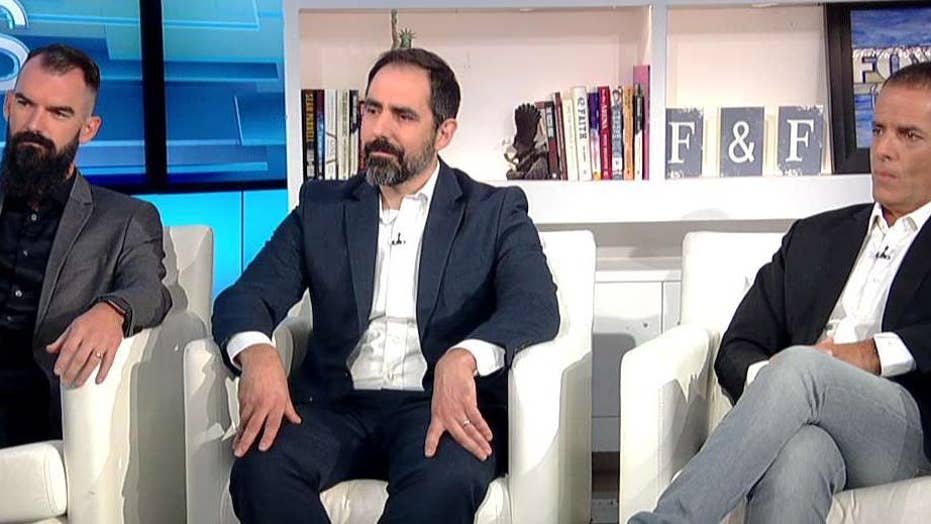 A new film tells the story of the "fastest-growing church" in the world, an underground, persecuted Christian movement in a country known for exporting radical Islamic terrorism — Iran.

People in Iran, a Muslim-majority nation, are fleeing Islam in droves as believers bow their knee to Jesus and become aggressively pro-Israel, according to the documentary "Sheep Among Wolves Volume II."

“What if I told you Islam is dead?” one unidentified Iranian church leader says in the film, which was directed by Dalton Thomas and produced by Frontier Alliance International Studios.

The pastor adds: “What if I told you the best evangelist for Jesus was the Ayatollah Khomeini? The ayatollahs brought the true face of Islam to light and people discovered it was a lie...After 40 years under Islamic law — a utopia according to them — they’ve had the worst devastation in the 5,000-year history of Iran.”

More Iranians have come to faith in Jesus in the last 20 years than the 1,300 years since Islam swept through Persia-combined.

"It owns no property, no buildings, no central leadership, and is predominantly led by women," he said in a statement.

Named after the Bible verse Matthew 10:16 which says, “Behold, I am sending you out as sheep in the midst of wolves, so be wise as serpents and innocent as doves,” the documentary claims "Muslim-background Iranians are leading a quiet but mass exodus out of Islam and bowing their knees to the Jewish Messiah -- with kindled affection toward the Jewish people."

But the new believers in the Islamic Republic face great risks.

"We know that if they get us, the first thing they will do to us as a woman is rape us and then they will beat us and ultimately they will kill us," one believer said. "This is the decision we have made that we want to offer our bodies as sacrifices. Because I have this thought when I wake up, that when I leave, that door I might not come back."

A leader of the Iranian underground church explains their goal is not planting churches but rather making disciples, the majority of whom are women.

And a pastor explains everything they do underground is built on prayer.

"We find people of peace through prayer. We even find locations through prayer,” he says. "[Jesus] has come in their dreams or he’s come miraculously in their lives. When we hear this, we know that Jesus has gone ahead of us.”