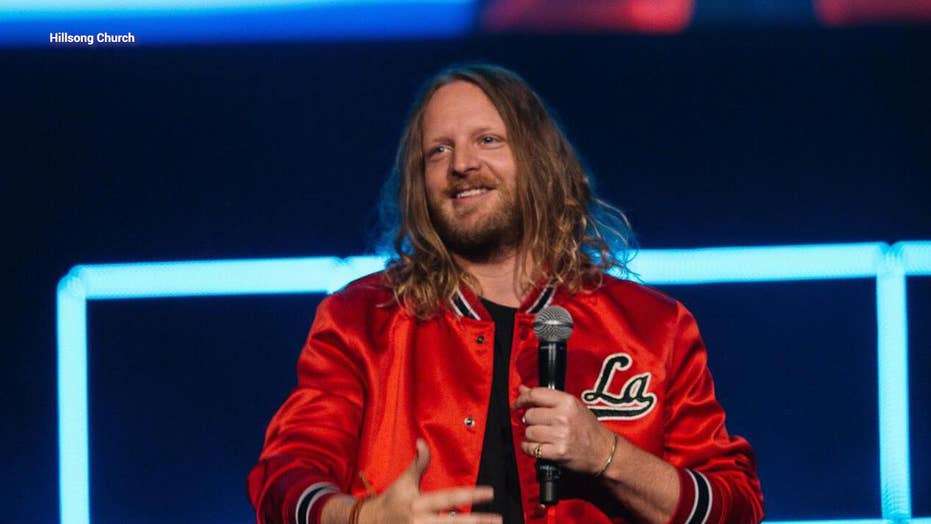 Nathan Finochio, a California-based Hillsong teaching pastor, believes "anybody" can hear from God.

According to The Barna Group, an evangelical polling firm, three-quarters of Americans have said Jesus speaks directly to them.

"This is the great thing about the gospel," Finochio told Fox News. "It’s totally inclusive...so anyone who receives Jesus and receives Jesus’s words can hear from God.”

The Christian pastor recently authored the book, "Hearing God: Eliminating myths. Encountering meaning," to share his message with this generation, adding that often the biggest obstacle to hearing God is self.

"Our generation, we’re obsessed with ourselves, right? Like, self-actualization, self-discovery, self-authoring.  Which Disney princess am I? You know, on Facebook," Finochio joked. "So getting out of my way and finding out that truth exists outside of myself, when I humble myself before Jesus and Jesus’ words, I’ve kind of come out of that stupor and I begin to hear God clearly.”

The 36-year-old pastor -- who is also the songwriter for the band "The Royal Royal" -- said one of the biggest myths or misconceptions about hearing God is that people don't need Scripture but Finochio says God's word gives context to His voice.

"God doesn’t speak into vacuums. He speaks into frameworks and we have an interpretive framework, but some of our interpretive frameworks are garbage and they’re a dumpster fire, and we need to change them and actually work on them and build our theologies and our understanding of God and how He works, and as we build those frameworks, all of the sudden God’s voice is ubiquitous, it’s everywhere," Finochio said.

But for a teaching pastor, he uses humor as "the language of our generation."

"It definitely disarms people and, being a bit Canadian and self-deprecating, it allows people to go, 'OK, this guy isn't taking himself too seriously. I can relax,' and it sort of puts people at ease," he said. "That's what I find humor does."

Just one example is how Finochio, who enjoys playing golf and Mario Kart when he's not preaching, addresses the Instagram account targeting celebrity pastors for their expensive kicks, of which he was featured on.