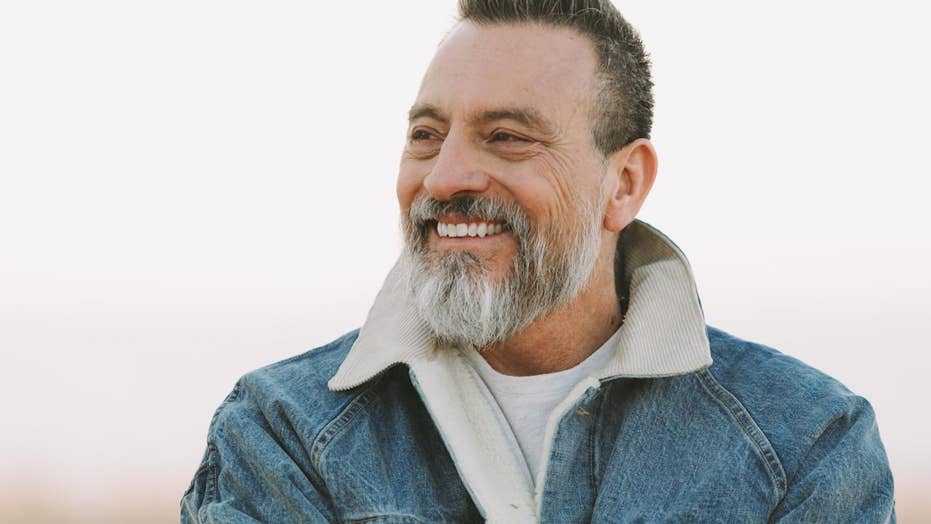 When Pastor Erwin McManus was 12, he was told he was crazy. At least that's what his psychiatrist said. But over the years, he's realized he's just human and his struggles with anxiety and fear are normal -- they just aren't talked about.

The 60-year-old native of El Salvador noted that when he was a teen, there were only a few words to describe mental health.

"This is just a part of being human," McManus told Fox News. "This doesn’t mean you’re broken. This doesn’t mean that you can’t find wholeness, but what it actually means is that you’re a human being and you’re dealing with real issues in life. But the pain inside of us has to be addressed."

Pastor Erwin McManus speaks at a Sunday service at Mosaic church at their location on the corner of Hollywood Boulevard and La Brea. (Mosaic)

McManus is on a mission for world peace, but the Hollywood pastor says it starts within each one of us.

McManus, the founder and pastor of Mosaic church that has campuses in the Los Angeles area and beyond, shares his personal battles with anxiety and cancer in his new book, "The Way of the Warrior: An Ancient Path to Inner Peace" that was released Tuesday. The best-selling author said the world is raging with war because of the war within us, but that's also where the key is.

"The only way we’re ever going to move toward world peace is to find inner peace," McManus said.

McManus has overcome fear and anxiety, and more recently, he battled cancer. But he said the diagnosis didn't give him any fear.

For McManus, pastoring a church in Los Angeles, he sees countless people come to the city with superficial dreams and ambitions. He said it's his job to shift their perspective to one that goes from seeking after fame to true greatness, a life full of purpose.

"You cannot create a world around you that you’ve not created within you," he said. "This is where the battle begins. Inside of us."