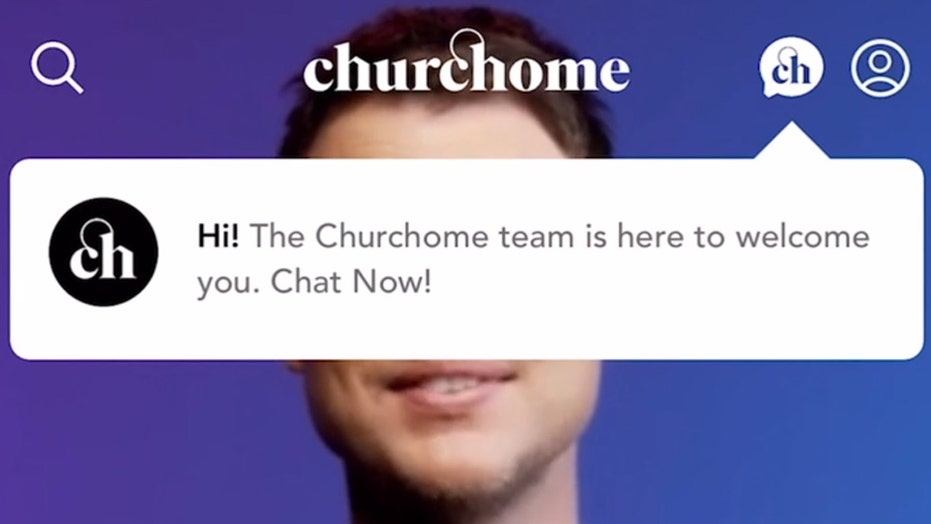 If you have a nagging question, the first thing to do usually is Google it.

That means religious leaders and institutions, long sources for the faithful, must face the reality that a majority of Americans don't seek their advice anymore when making important decisions, according to a 2019 survey by The AP-NORC Center for Public Affairs Research.

But it's not because of a lack of faith.

CALIFORNIA PASTOR BEHIND KANYE PROPHECY HAS ONE ABOUT TRUMP

"It’s nearly impossible now to get a relationship with a clergyman or woman," Timothy Buchanan, a 41-year-old father in North Carolina, said of his nondenominational Christian megachurch.

In addition to its huge size, he said some of his reticence to reach out to a pastor could be a reflection of technology-focused times.

“People don’t know how to have personal communications with other folks when you need to ask questions or need to get help,” he said. “For instance, we’ve got some issues with our health insurance plan, so I spent an hour today Googling ... instead of just picking up the phone and calling somebody.”

It's a challenge that many industries face, but churches, which thrive on community, are seeking solutions that blur the lines between virtual and in-person contact.

Today, Christians can access the Bible (in any version or language), sermons from pastors of all denominations on almost any subject and more, on their phone.

PORTLAND PASTOR ON THE BIGGEST PROBLEM FOR AMERICAN CHRISTIANS

Judah Smith, lead pastor of Churchome in Seattle and Los Angeles, which counts celebrities like Justin Bieber and Seattle Seahawks quarterback Russell Wilson as part of its flock, saw this and decided to launch the Churchome Global App last year.

Churchome Global is described as "a new app and community-based platform that brings the totality of the church experience to people around the world via their mobile devices." (Churchome Global)

"We recognize that all of us -- no matter who or where we are -- are having a hard time connecting with each other," Smith told Fox News. "The power of real community is simply hard to experience and grasp when we need it most."

On Thursday, Churchome added the "Pastor Chat" feature, which the 41-year-old Smith said is an opportunity "for us to provide people around the world with 1-on-1 interactions with our team."

"We don't presume to have all the answers but this is our way of making ourselves available to people in ways that make it easier than walking into a building on Sundays.”

Meanwhile, other churches are relying heavily on their website and reviews online to attract people googling answers or places to worship.

Whereas most houses of worship used to rely on signs outside their buildings to relay information, they now use social media to share information about service times and other details.

And when new members or believers join a church, more and more now, they are being encouraged not to fill out a paper form but to text a number or scan a QR code.