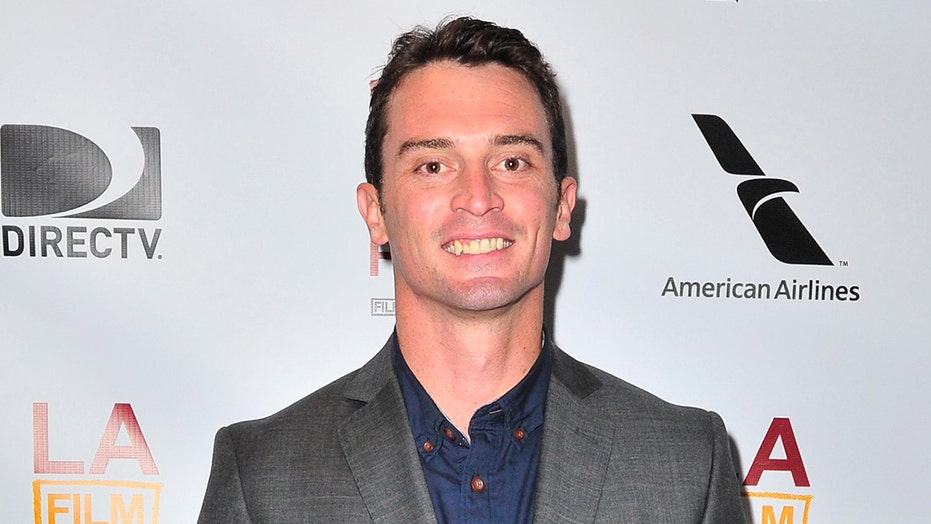 Nicholas Tucci, known for starring in the cult horror film “You’re Next,” has died following a "private" illness, his family said. He was 38.

Tucci died on March 3 at Smilow Cancer Hospital in New Haven, Conn., his father, Alexander Tucci wrote Friday in a post on his son’s Facebook page.

The cause of death was not given.

“Nick chose to keep his illness private so that he could continue to pursue his professional and artistic dreams for as long as possible,” his father wrote. “In the last year, he was able to audition, go on location, and continue the work he loved so much.”

ROSCOE BORN, YOUNG AND THE RESTLESS' ACTOR, DEAD AT 69

Tucci was born in Middletown, Conn., where he graduated from Middletown High School before attending Yale University where he pursued a bachelor’s degree in theater and was a member of the sketch comedy group “Suite 13,” according to his IMDB biography.

He went on to play numerous roles in television and movies, including FX’s “Pose,” Showtime’s “Homeland,” and Netflix’s “Daredevil."

Tucci starred in the 2013 cult horror film "You're Next" early in his career before going on to appear in roles for numerous television shows, including "Quantico," "Pose," and "Channel Zero." (Photo by Jerod Harris/WireImage)

Many of Tucci’s friends and colleagues honored the actor on social media.

Actress Barbara Crampton, known for playing Leanna Love on “The Young and the Restless” for three decades, offered condolences to the family and friends of her “You’re Next” co-star.

“As a kind person and a passionate creator you will be missed,” she wrote. “Condolences to his family and closest friends and us, who enjoyed his sweet company when we were lucky enough to spend time and work with him.”

Writer and director Chris Peckover tweeted he was "heartbroken" over the passing of Tucci, and remembered his good friend as being “all heart hidden behind an infectiously cool, fearless exterior.”

Keith Calder, a movie producer, said he was honored to have worked with Tucci and been his friend.

“I was lucky enough to work with Nick on three movies (Undocumented, You’re Next, and Faults) and he was one of my favorite actors to work with,” Calder wrote. “I’m honored to have been able to call him a friend and a colleague.”