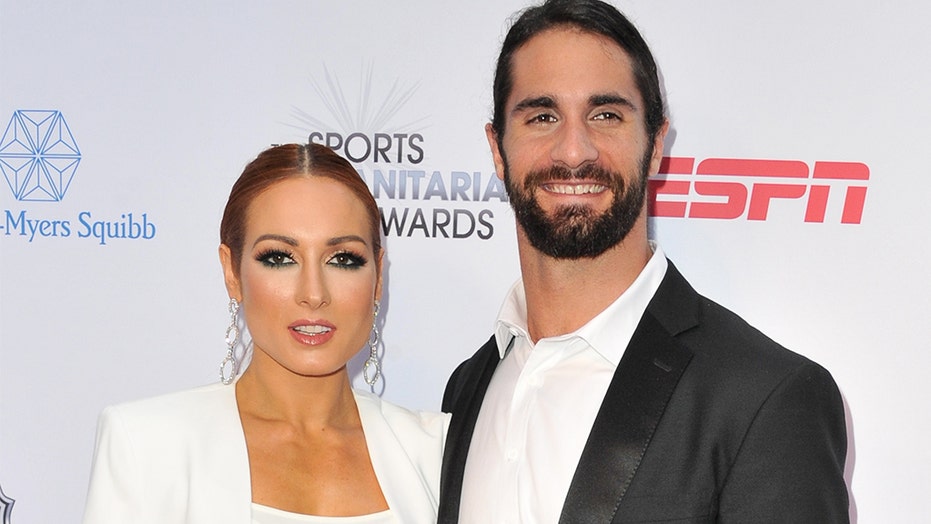 WWE stars Becky Lynch and Seth Rollins are officially off the market.

Lynch, 32, announced on social media Thursday that the couple are engaged.

"Happiest day of my life. For the rest of my life. ❤️💍❤️ @wwerollins," the four-time WWE women’s champion captioned an Instagram photo of the pair holding each other closely.

According to Page Six, the couple first fueled romance rumors back in April when they were seen sitting together during the WWE Hall of Fame induction event.

The following month, Rollins, 33, shared a photo on his Instagram, that seemingly confirmed the dating whispers.

“I guess I’m allowed to post this now…. @beckylynchwwe ?” the WWE Universal Champion and WWE RAW Tag Team Champion wrote alongside a picture of the two sharing a kiss.