World Wrestling Entertainment star Roman Reigns on Monday night announced that his cancer is in remission, immediately sparking speculation about a potential return to the ring.

“The good news is … I’m in remission, ya’ll,” Reigns said during Monday’s “Raw” telecast. “So, with that being said, the Big Dog is back.”

The announcement from the wrestler, who revealed his leukemia diagnosis in October, prompted “welcome back” chants from the crowd.

His revelation last year had followed more than a decade of remission.

"My real name is Joe and I've been living with leukemia for 11 years," Reigns told the crowd at the top of WWE's "Monday Night Raw" on Oct. 22. "And, unfortunately, it's back. And, because the leukemia's back, I cannot fulfill my role ... and I'm gonna have to relinquish the Universal championship."

However, on Monday, Reigns said he was “so grateful” to announce the improvement in his health. 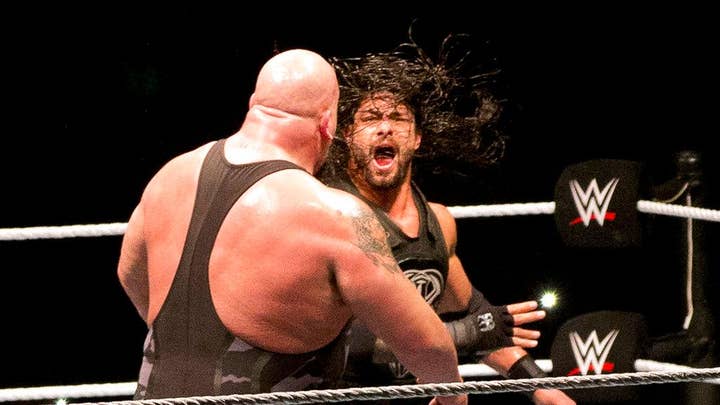 It wasn’t immediately clear when he would return to the ring.

Reigns won the WWE Universal Championship for the first time in his career by defeating Brock Lesnar at WWE's SummerSlam in August 2018. He has appeared in the last four main events at WrestleMania.

Reigns originally was diagnosed in 2008 at age 22, though he quickly went into remission. He's been fighting the disease since.

Since he never officially lost the title in the ring he could be in line to challenge the winner of Lesnar vs. Seth Rollins. That match is set for this year’s “Wrestlemania” event on April 7.