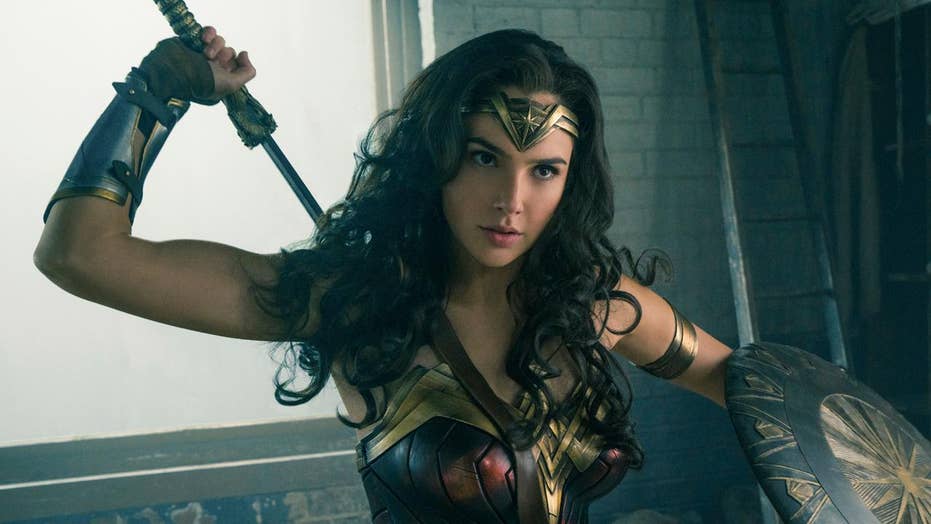 Following the immense and unexpected success of DC comics and Warner Bros. “Wonder Woman,” the franchise has finally locked down the film’s director to helm the inevitable sequel.

Patty Jenkins, who was initially brought on as a replacement director for Michelle McLaren, ushered the “Wonder Woman” stand alone movie to impressive new heights for the DC Cinematic universe that kicked off with 2013’s “Man of Steel.” While a sequel to the Amazonian story has been green lit, the studio only just locked Jenkins down to return.

According to The Hollywood Reporter, the unprecedented deal will make Jenkins the highest-paid female filmmaker in history. In addition to directing, she will also co-write and produce the sequel along with Geoff Johns, who oversees the DC film universe.

Variety reports that, while an exact number could not be unveiled, sources say that Jenkin’s new price tag is in the $8 million range for writing, directing and producing credits. Backend box office grosses are also reportedly included in the contract as well. While this may seem like a hefty price tag, it’s worth noting that “Wonder Woman” grossed an impressive $409 million a the domestic box office and $813 million worldwide.

It seems as though the studio is hoping to double down on the success of its only hit in terms of adapting DC Comic book characters like Wonder Woman, Superman, Batman and the rest of The Justice League. Now, Jenkins will simply have to deliver on the hype surrounding the first movie. Currently, all that’s known about the sequel is from early reports that state it could be another period piece, taking place during the Cold War of the 1980s.

The next time Gal Gadot will suit up as Diana Prince, of course, will be in the “Justice League” team-up movie set to hit theaters in November.