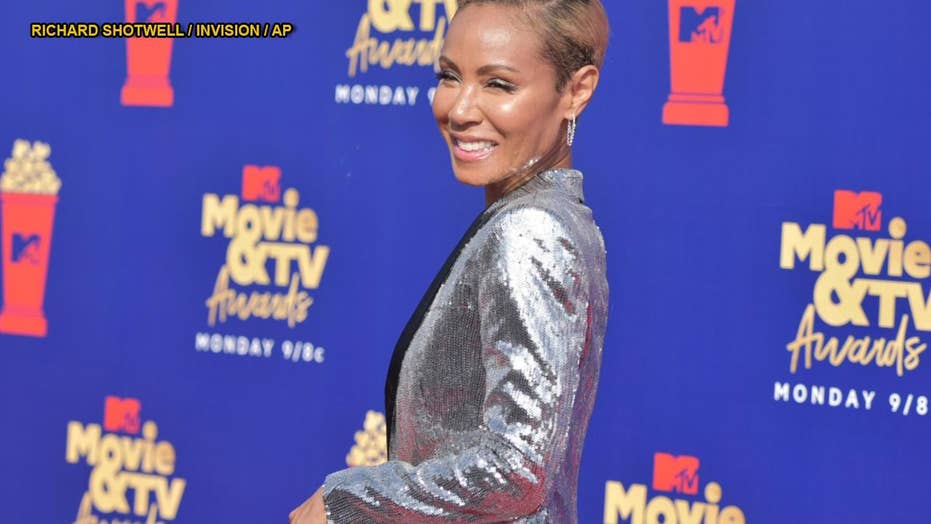 Willow Smith is more interested in polyamory than in settling down with a husband someday.

During an episode of mom Jada Pinkett Smith's "Red Table Talk" that aired Monday, in which she, Pinkett Smith and grandmother Adrienne Banfield Norris chat with a "throuple," Willow, 18, opined that monogamy is less evolved than her own preferred type of relationship: A throuple consisting of her, a man and another woman.

"This is the scariest thought that people shy away from. It’s the feeling of feeling like the person that you love is falling in love with somebody else. And that insecurity and fear just eats us alive. But that insecurity and fear is something that we need to overcome and something that we need to evolve out of and transmute that into something new and different that can actually be helpful and make us love more and more freely," she said.

Willow Smith said she's equally attracted to men and women. She believes traditional marriage is "oppressive" to women and is interested in polyamory. (Reuters)

"Monogamy, I feel, actually inhibits you from learning those skills of evolving past those feelings of insecurity and jealousy," she added.

Norris told Willow that the idea of her grandddaughter being in a "throuple" "doesn’t sit well with [her]," but mom Jada, 47, encouraged her to live her own truth.

"I love men and women equally and so I would definitely want one man, one woman," Willow said. "I feel like I could be polyfidelitous with those two people.. I'm not the kind of person that is constantly looking for new sexual experiences. I focus a lot on the emotional connection and I feel like if I were to find two people of the different genders that I really connected with and we had a romantic and sexual connection, I don't feel like I would feel the need to try to go find more."