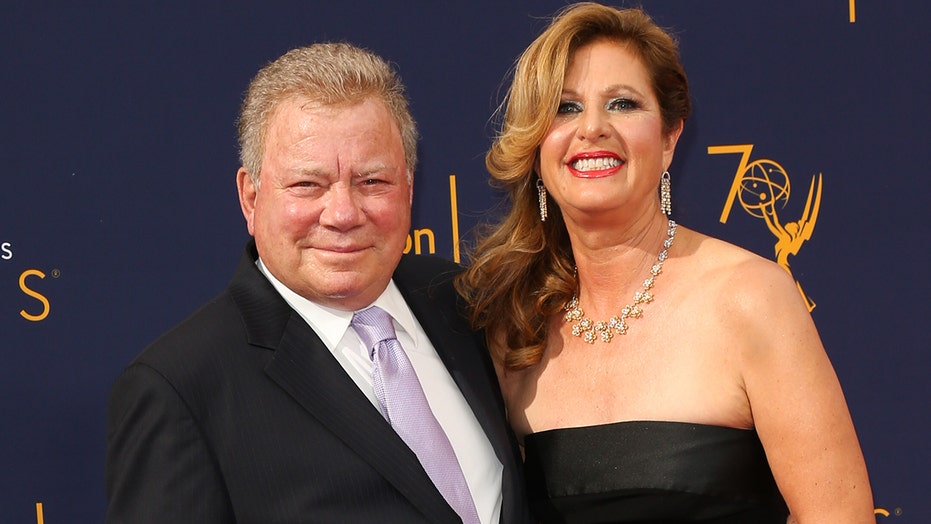 William Shatner and his ex-wife Elizabeth Martin have divvied up their assets and it looks like the award-winning actor is walking away with the former couple's supply of horse semen.

The "Star Trek" actor, 88, filed for divorce from Martin in December after 18 years of marriage. Court records show the exes reached a divorce settlement this week and their takeaways from the belongings they shared are unique, to say the least.

According to reports, Shatner and Martin split up their four horses, with the actor scoring Renaissance Man's Medici and Powder River Shirley, while Martin will get Belle Reve's So Photogenic and Pebbles.

Along with his two horses, Shatner was awarded horse breeding equipment and "all horse semen," reports said.

The former pair also split up their homes. Martin has reportedly scored the couple's Versailles, Ky. home, where the former married couple raised and trained American saddlebreds at a farm they owned.

Court documents previously showed the former couple had a pre-nuptial agreement in place, which allows the 88-year-old to keep his "Star Trek" royalties.

In his initial divorce filing, Shatner listed the couple's separation date as Feb. 1, 2019. He was previously hitched to Nerine Kidd, Marcy Lafferty and Gloria Rand. He shares two daughters, Lisabeth Shatner, 58, and Leslie Carol, 61, with Rand.