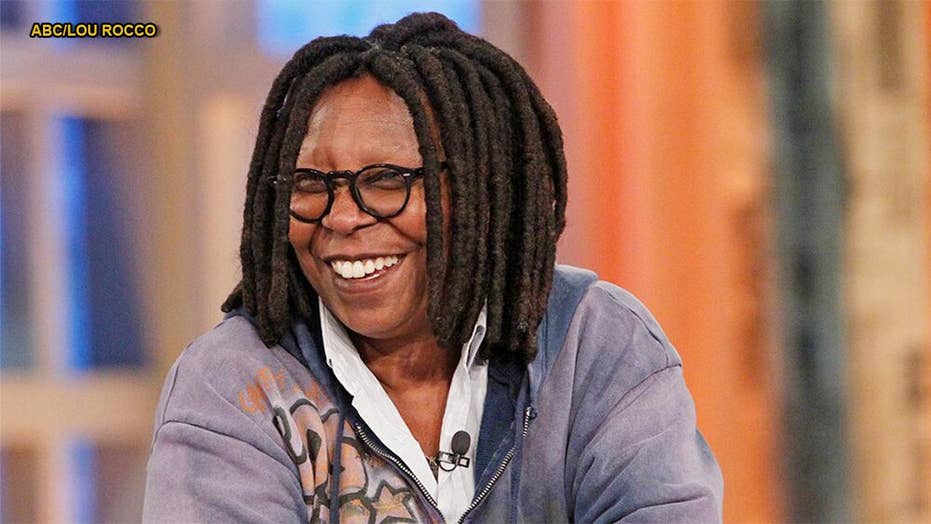 Goldberg, 63, and her co-hosts were welcoming actor Jerry O’Connell, who once played Carey’s boyfriend in a music video, to set when a mic’d Goldberg attempted to quietly comment on the singer’s weight.

WHOOPI GOLDBERG REVEALS SHE ONLY GOT MARRIED BECAUSE PEOPLE EXPECTED HER TO: ‘IT WASN’T FOR ME’

“That was 20 years ago. Can you believe that?” Sunny Hostin said as the video of a 29-year-old Carey played out.

Goldberg looking at the screen behind her can be heard saying to co-host Ana Navarro “20 bodies ago,” appearing to comment on Carey’s thinner appearance.

“20 bodies ago? @WhoopiGoldberg you, yourself have changed body types MANY times. What’s this about? You’re always jumping on people to be more positive and polite and you come up in here with this? What’s got you mad today?” one person tweeted at the comedian.

MEGHAN MCCAIN AND JOY BEHAR GET SO HEATED OVER TRUMP, WHOOPI GOLDBERG HAS TO STEP IN

Another user added “Classic video, too bad @WhoopiGoldberg had to body shame a glorious woman who has thrived through it all.”

“@WhoopiGoldberg have more respect. Youre NOT a feminist when you point at another woman's body,” one person wrote.

“@WhoopiGoldberg you was so nasty on @bellathorne and now you're doing the same with @MariahCarey.Can you explain what kind feminist are you?” another person tweeted.