There must be something in the water at Disney studios.

"Camp Rock" and "Sonny With a Chance" star Demi Lovato is the latest Disney princess to have a full-on meltdown.

Lovato, 18, checked herself into a treatment center this week to deal with "emotional and physical issues."

While her reps declined to specify the 18-year-old star's issues, a source previously told the Associated Press that Lovato entered treatment for problems including an eating disorder and cutting herself.

"Demi has decided to take personal responsibility for her actions and seek help," her reps said in a statement. "She is doing just that. Demi and her family ask that the media respect her privacy during this difficult time."

Lovato broke up with Joe Jonas earlier this year, and has spoken out about the bullying she experienced in middle school. But her dad, Patrick Lovato, blamed the pressures of Hollywood for his daughter's troubles.

"There are a lot of pressures," he told RadarOnline.com. "That is one of the things I worried about when she signed with Disney . . . she'll be fine."

But Lovato is far from the first Disney star to take a fall in the public eye. Britney Spears was oh-so-innocent when she started out on "The Mickey Mouse Club" -- and oh-so-far-from-innocent just a few short years later. "Parent Trap" star Lindsay Lohan has been in and out of jail and rehab more times than we can count. 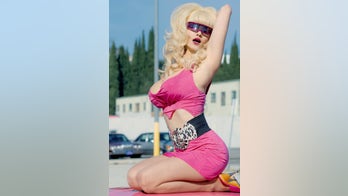 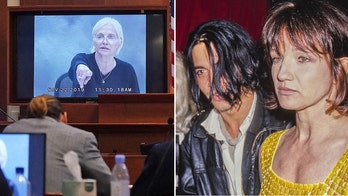