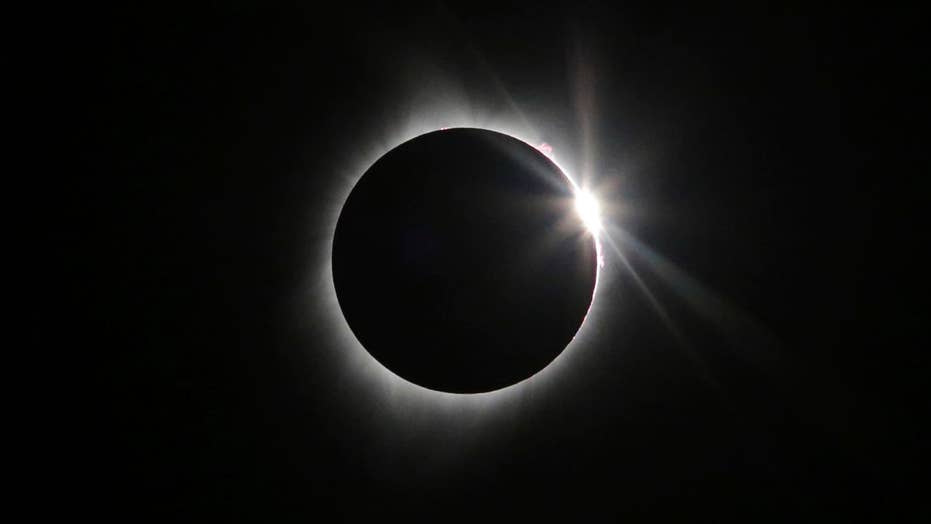 Report: U.S. economy lost an estimated $694 million because people were focusing on the historic event

Across the country, people gathered to check out the solar eclipse and found themselves awestruck by the cosmic event. Among those profoundly moved by the eclipse was Weather Channel meteorologist Stephanie Abrams.

While reporting from the ground of a gathering of eclipse-watchers in Madras, Oregon, Abrams tried to describe the moments just after the moon passed in front of the sun, but found herself surprised by her own tearful reaction. Fortunately, despite the tears, she remained professional and continued to report on the crowd and what they were experiencing.

“It’s emotional, I can’t explain why but it is,” she said in a video posted by The Weather Channel. “That is something that’s really special, and we’re all really fortunate to be alive and where we are today so we can see it.”

To see the video, fans can watch it in full at The Weather Channel’s website.