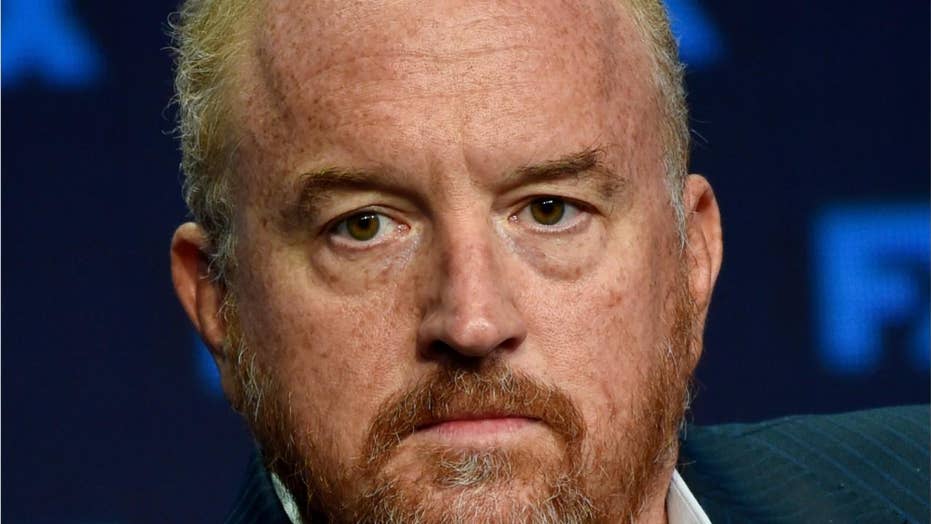 Louis C.K. Opens up About His ‘weird Year’ in Stand-up Appearance, Report Says

Louis C.K. makes comedy club appearance and talks about the sexual misconduct allegations made against him, calls it a 'weird year.'

Comedian Wayne Brady didn't see anything funny about a resurfaced 2011 video of Louis C.K., Ricky Gervais, Chris Rock and Jerry Seinfeld mulling over the use of the N-word.

LOUIS C.K. DRAWS CRITICISM OVER USE OF THE N-WORD IN 2011 CLIP

Brady also wasn't impressed with Seinfeld, despite the sitcom legend being visibly uncomfortable and swearing that he'd never used the racial slur on or offstage.

"Seinfeld stayed out of it, but that doesn't make him a hero or a saint — it just makes him tactically smart," Brady said.

In the conversation, a resurfaced clip from a 2011 episode of HBO's "Talking Funny," Rock and C.K. discuss their use of the slur, while Gervais says he doesn't use the word — but says the word within his own denial.

"I think that it's an inappropriate conversation, but on the flip, it's also an old tape. And this thing of old things being drudged up: It happened, I'm sure that Chris addressed it at some point. I haven't heard him speak out about it, I just think it's completely inappropriate that Louis C.K. felt so comfortable. People feel too comfortable saying it," Brady fumed. "Just don't. I don't care if your best friend is the blackest person in the world, just don't."

"That word has so much history connected to it, just err on the side of class: Don't say it," the "Whose Line Is It Anyway" alum said.

Brady acknowledged that some people of color use the term, but explained that the context is completely different in those circumstances, advising, "If you're not in that culture and you're part of the culture that at one point used that to hurt and subjugate [the black community], just don't use it."

The backlash against C.K.'s use of racial slurs is only the latest scandal to plague the comedian.

In November 2017, several female comedians came forward to the New York Times alleging that C.K. had sexual harassed them and masturbated in their presence. He later confessed to the allegations.

In an October 2018 standup set, C.K. said he'd had a "weird year" and "lost $35 million in an hour," but didn't directly address his sexual misconduct otherwise.