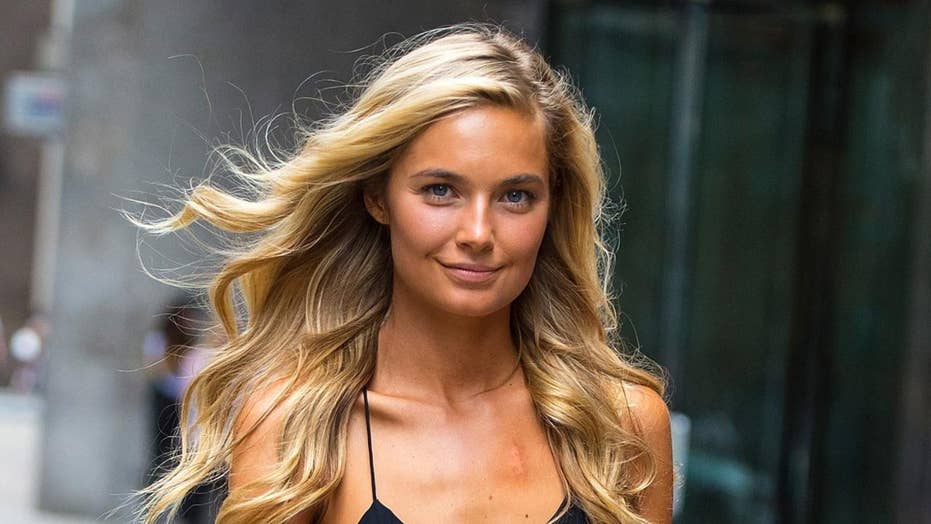 In an emotional Instagram post, Australian model Bridget Malcolm opened up about her struggle with body dysmorphia and pre-menstrual dysphoric disorder.

Australian model Bridget Malcolm has revealed that her Victoria's Secret runway life isn't as glamorous as it looks. The 25-year-old blonde recently opened up about her struggle with pre-menstrual dysphoric disorder (PMDD) and body dysmorphia.

The model spoke about her battles in an emotional Instagram post on Tuesday, revealing she has some  'f---ing awful days.'

In the caption of two smiling photographs, the model admitted to faking happiness for social media.

"Both these photos were from bad days (faking it for the gram)," Malcolm wrote. "I was scared, running from the reality that I was not physically and mentally well. This was not living."

Though the model told her nearly 400,000 followers that she has "come a long way" from her darker days, she said she still struggles every now and then.

"Running away from the tough spots; forcing away the situations that scare us and pretending they do not exist, is to deny such an important part of growth," she continued. "There is no more powerful feeling than that of looking back and seeing how far you have come. I have come a long way from these photos, but I still have bad days :) I’m a human. And that’s ok. So much love to you all!!!"

The model also referred her followers to her personal blog, where she reveals more details of some of her harder days.

In one post entitled "Bad Day" the model wrote, "So today is a f---ing awful day. I am having a really really hard time. I woke up feeling ok, but it slowly went downhill. The tough thing is that nothing really happened."

Malcolm continued and said, "I looked in the mirror, and decided I was fat," adding that things shortly got worse to the point where she went for a walk and sought out help from her husband, Nathaniel Hoho.

"Then I began to feel better," Bridget said, pointing out that no one is exempt from feeling "awful" every now and then. "We are always going to have ups and downs. Running away from the low points achieves nothing — the only way out is through. It is painful and hard. Every second when I am mentally down, I do the little things I can count on to make myself happy."