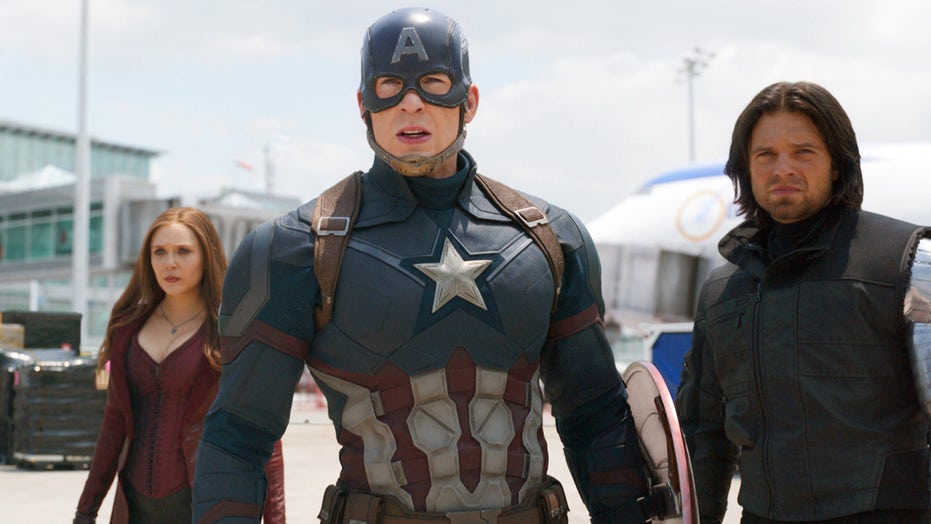 According to a new theory making its way around the internet, Marvel character Captain America is owed $3 million by the United States Military.

The online buzz began when one Reddit user posted the theory that the superhero was owed millions in back pay for his service.

The theory details that after defeating Hydra in World War II, Captain America was lost for six decades between 1945 and 2011. Since he was technically not discharged, the theory argues that the government owes him back pay for the 66 years he was missing.

The theory garnered a lot of attention from fans, and the Army issued a response.

"If Capt. Steve Rogers (aka Captain America) were not a fictional character and the circumstances surrounding his disappearance and recovery actually real, he may actually be entitled to receive back pay," Army spokesman Wayne Hall told Business Insider. "However, a wide variety of variables would have to be taken into consideration to actually calculate the true amount of back pay to which he would be entitled to receive; given that he is a fictional character we cannot truly capture all of those variables accurately."

Hall also said the Reddit user "misinterpreted military pay scales" when calculating the $3 million figure. Hall implied the Army could owe Captain American much more, explaining the fan theory fails to take into account "any potential promotions that may have been bestowed upon Rogers while he was listed in a 'Missing' status."