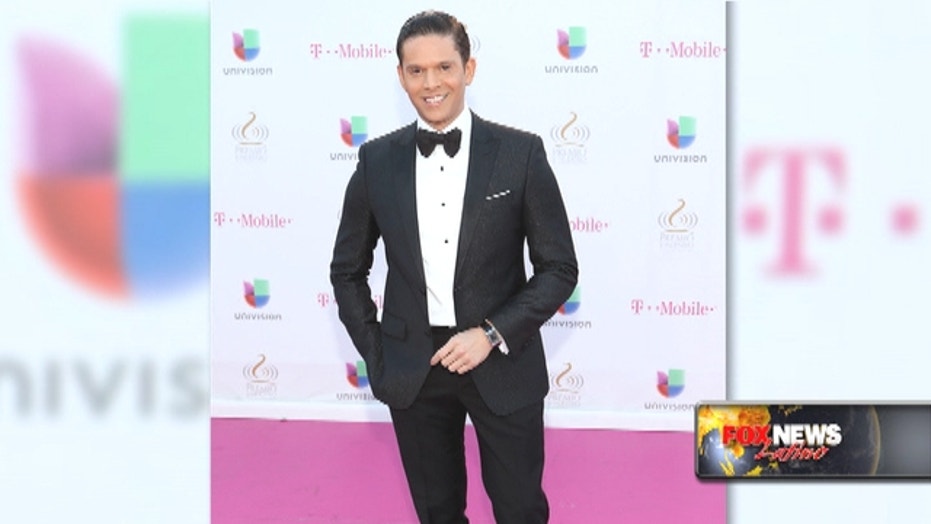 TV host Rodner Figueroa was fired from his hosting duties at Univision after saying Michelle Obama looks like she's from “Planet of the Apes.”

On the Univision show “El Gordo y la Flaca” on Wednesday, the 42-year-old Venezuelan host made several remarks about the First Lady’s body, saying, “She looks like she was from the ‘Planet of the Apes.’”

During the live segment, the hosts were talking about make-up artist Paolo Ballesteros, who has been making headlines recently for transforming himself into celebrities like Kim Kardashian, Jennifer Lopez, Ariana Grande, Jennifer Lawrence, Cher and the First Lady.

It was while showing Ballesteros’ makeup-based transformation of himself turning into Obama that Figueroa made his comment.

Independent radio host Javier Ceriani, who was the first to report the news of the firing on social media, posted an Instagram video of the incident.

Although the Miami-based show is taped live, Figueroa's comment was edited out of the West Coast transmission.

On Thursday, Univision issued a statement to People En Español confirming Figueroa's departure from the network.

“Yesterday during the entertainment program ‘El Gordo y La Flaca,’ Rodner Figueroa made some comments about First Lady Michelle Obama that were completely reprehensible and in no way a reflection of the values and opinions of Univision. As a result, Mr. Figueroa was fired immediately,” statement read.

No word on who will replace him on Sunday night’s “Sal y Pimienta” or who will take over his duties on “Nuestra Belleza Latina,” a beauty pageant hosted by Univision.

Figueroa, who won a Daytime Emmy for Outstanding Daytime Talent in Spanish last year, has issued an apology to the First Lady.