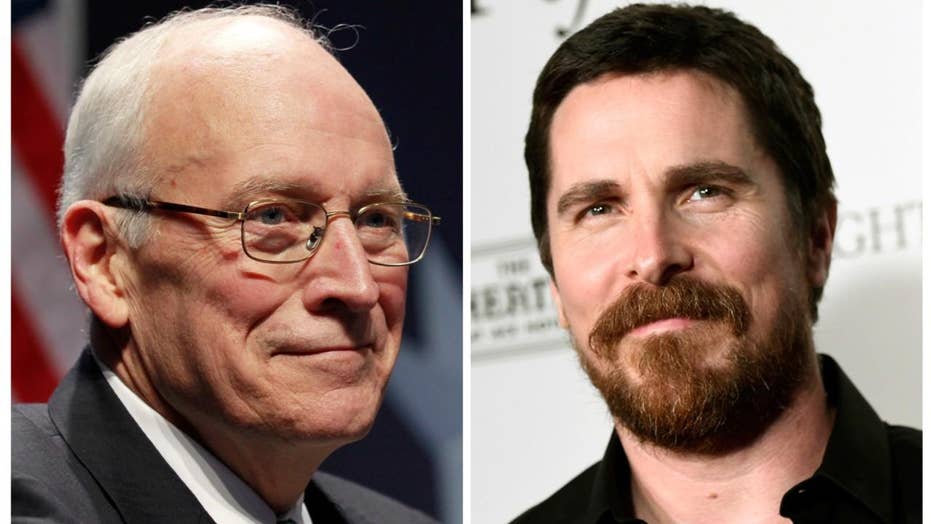 The Dick Cheney biopic ‘Vice’ was ripped for its depiction of the former Vice President.

The unauthorized Dick Cheney biopic “Vice” was slammed in a scathing review that accuses the filmmaker of a “rancid,” “bad-faith attack on the film’s assumed audience."

“It’s not often that a few seconds of footage has the power to retroactively poison an entire film,” Adams wrote before describing the scene.

“The first person we hear from is an older white man in baggy jeans and a sports jersey who complains that ‘the whole thing’s liberal. It’s got a liberal bias.’ Another man, this one wearing glasses and a collared shirt, retorts, ‘It’s all facts, right? They had to vet all this with a lawyer.’ The first man shoots back, ‘You would say that, libtard. … You probably like Hillary,’ then the second calls Trump an ‘orange Cheeto,’ and a few seconds later, they’re on the floor scuffling as the group dissolves in chaos,” Adams wrote.

The Slate senior editor then explains that he initially figured McKay felt that the “details of Cheney’s political machinations” were complicated and, therefore, dumbed the story down for the audience.

“But the credits sting makes clear that, as far as McKay is concerned, the problem isn’t that this stuff is too difficult to understand. It’s that he thinks you’re a f-----g moron,” Adams wrote.

‘VICE STAR CHRISTIAN BALE ON ‘SMART COOKIE’ DICK CHENEY: ‘HE DOESN’T BACK DOWN’

Slate’s Twitter account described the scene by writing, “Imagine if Nick Fury came out at the end of a Marvel movie to say comic books are for idiots.”

The scornful review sums up the post-credit scene: “It’s like eating a meal of table scraps and then being served a shot of raw sewage to wash it down.”

Slate isn’t the first publication to attack Mckay and “Vice,” as NewsBusters’ Gabriel Hays recently called the film a “character assassination” of Cheney.

“Of course, the director, Adam McKay, is an avowed lefty, so it’s not hard to see that his version of the vice commander-in-chief is one of a cunning and secretive man, who seeks to consolidate power behind an unassuming, and almost bumbling, President George Bush,” Hays wrote. “It appears to fall right in line with the lefty mythos of Cheney being a Darth Vader-like character wielding some dark power behind the throne.”

Representatives for McKay did not immediately respond to a request for comment from Fox News.

However, McKay recently tweeted, “This movie has inspired varying opinions from ‘best of the year’ to ‘worst of the year.’ Respect to every single POV out there.”