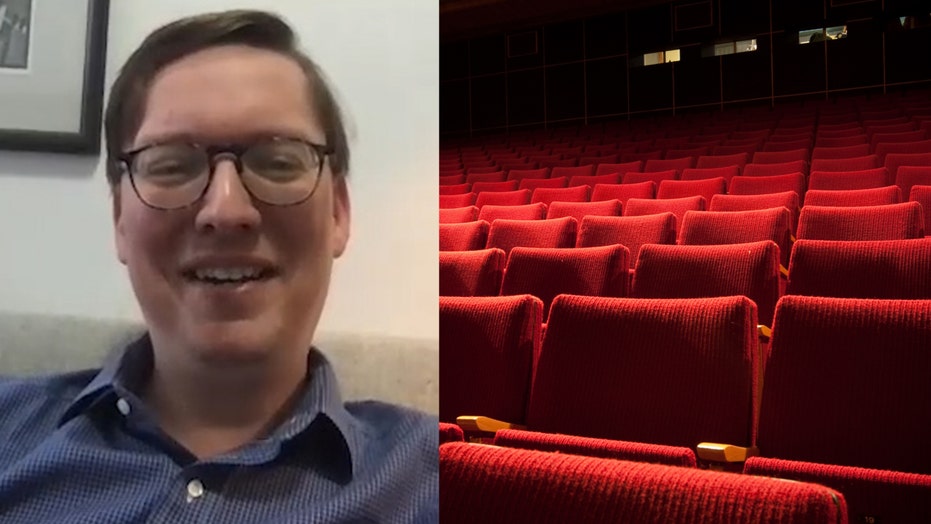 While it’s unclear when theaters will reopen nationwide or in what capacity with social distancing measures, some major film studios are deciding on whether to push back their theatrical releases or rush them to digital services. Fox News sits down with Variety’s executive editor for film and media to break down what the future of Hollywood movies may look like.

With theaters closed across the country due to the coronavirus pandemic, Universal Pictures’ “Trolls World Tour"  was released on demand for at-home audiences.

The animated sequel featuring the voices of Justin Timberlake and Anna Kendrick made a stunning $95 million in rental fees in its first 19 days on demand, according to Deadline.

"Trolls" costs $19.99 for a 48-hour rental and has been available on all major on-demand platforms since April 10.

Like in the first installment, the filmmakers leaned heavily on the music for this installment, allowing the story to be intercut with entertaining musical numbers from big stars such as Rachel Bloom, Mary J. Blige, Kelly Clarkson, Anderson Paak and the K-pop band Red Velvet.

Universal also released its other movies such as "The Invisible Man" and "The Hunt" early since theaters are closed.