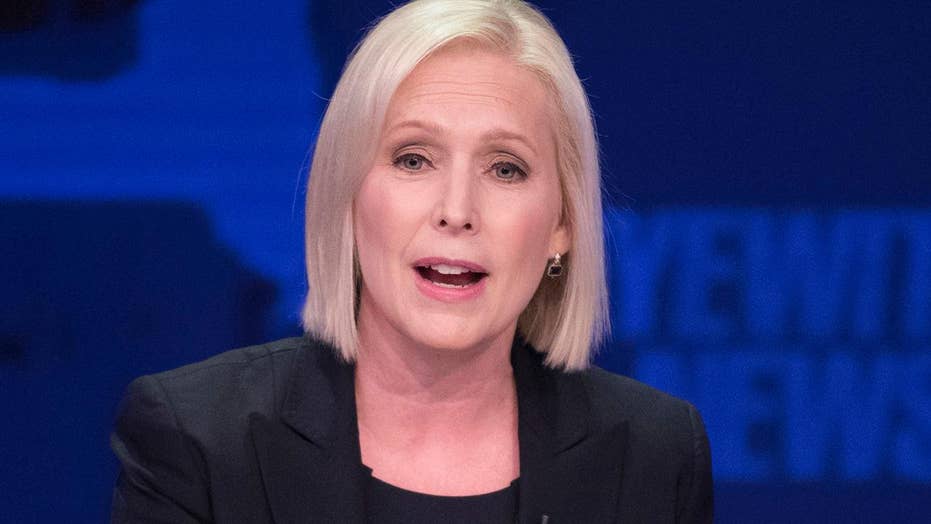 With a growing list of Democrats, which candidate stands a chance? Reaction from Republican strategist Phillip Stutts

“Daily Show” host Trevor Noah took a moment on Wednesday night to mock Sen. Kirsten Gillibrand, D-NY, for her announcement that she’s running for president in 2020.

“I’m going to run for president of the United States because as a young mom, I’m going to fight for other people’s kids as hard as I would fight for my own, which is why I believe that health care should be a right and not a privilege,” Gillibrand told “Late Show” host Stephen Colbert. 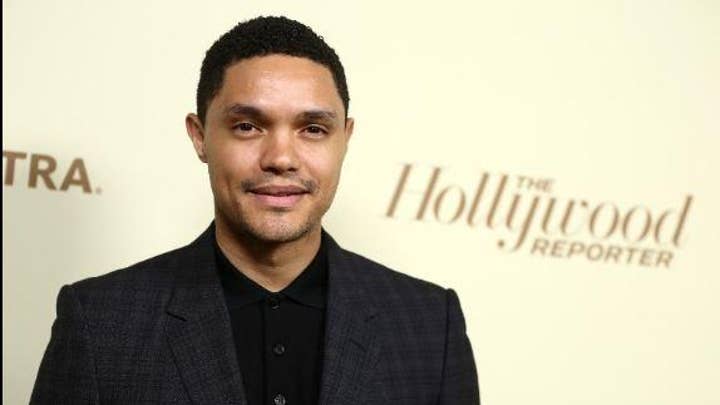 However, he poked fun at the New York Democrat for pledging that she would serve her full six-year term as senator ahead of the 2018 midterms, saying she proved “all those haters” wrong who said she wasn’t going to run, “including herself.”

“As much as I love Senator Gillibrand, I did think it was a little weird that she said ‘as a young mom.’ Because at 52, she isn’t old, but she also isn’t a young mom,” Noah told his audience. “I feel like she said that to appeal to young mom voters, but it’s still weird. It would be like if Bernie came out and is like, ‘As a person of color, I’m announcing my run for president of the United States.’”

Noah also joked that Sen. Bernie Sanders, I-VT, wouldn’t announce his candidacy on a “hip show” like “The Late Show” but on a show like “Wheel of Fortune.”