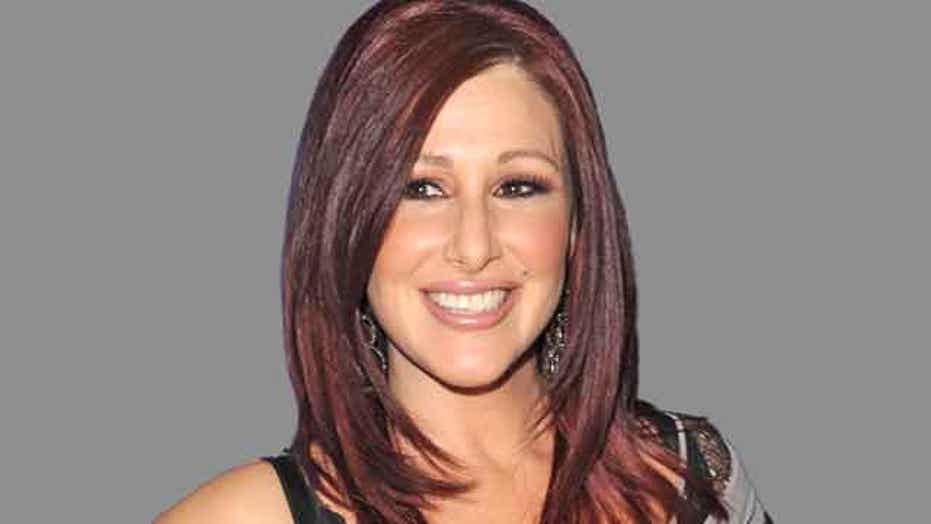 While Justin Bieber and Selena Gomez had no problem flaunting their on-again/off-again relationship, back in the day, '80s pop sensation Tiffany Darwish -- known simply as Tiffany -- said her handlers had a conniption when she hooked up with New Kids on the Block singer Jonathan Knight.

“It wasn’t acceptable then because if you were a teen heartthrob, they wanted to see you be very available so I think we really had a harder time back then. I’m sure there is still some backlash when the younger teens start to date, but (for us) it was on the down-low,” she told FOX411’s Pop Tarts column. “When people found out, the girls usually take the hit more because the guys have these die-hard girl fans, but it is a different situation when you have young teenage girls. I had girls that were all about my jean jackets and what type of perfume I was wearing, but a few years later when I was dating [Jonathan], they were scouring mad at me.”

That’s not the only thing about the business that has changed. Tiffany, 41, said today, being a pop star is more about corporate alliances and less about talent.

“Partnering with brands seems to be very important nowadays, and those opportunities seem to be awesome when they come your way. I think before, in the '80s, it was more about fashion and music videos and a lot of radio. Getting out there and the fans learning who you were and your music,” she said. “Now there are so many different avenues like social media, but it’s also cool as an artist to get the opportunity to step outside myself and show a different side of myself as a personality.”

Like her ice cream side! The songstress followed in the footsteps of comedian Joel McHale and “The Fresh Prince of Bel-Air” actor Carlton Banks to film her own “What Would You Do For a Klondike Bar?” celebrity challenge video, taking her iconic 1987 hit “I Think We’re Alone Now” to a Los Angeles mall where she does everything from interrupt men going about their business in the bathroom to fitting guys for suits.

“It was one of the things that used to be on my rider when I would do my shows,” Tiffany insisted. “I would always ask for a Klondike bar. It has great memories.”

But Tiffany's not stopping with frozen treats.

“I want to write a book, I just started on my own line of jean jackets, opened a boutique in Tennessee. There are a few things, but especially (I want to do) hosting and I’m getting more into television, perhaps with food or cooking,” she said. “The difference between when I started and now, is that now I am able to really be myself and talk about my life.”