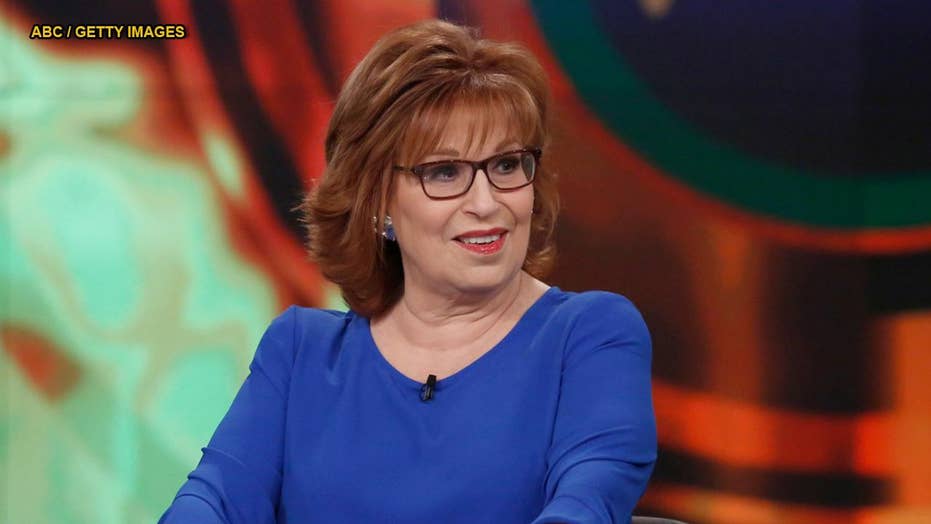 “The View” was off last week when Special Counsel Robert Mueller’s report was released, so the show’s liberal hosts wasted no time jumping into the fray when it returned Monday morning.

Joy Behar, a frequent and frenzied critic of President Trump, got the ball rolling by stating Mueller missed out on what would have been a “nail in the coffin” for the president.

“Can I say I was disappointed in the fact that Mueller didn’t actually interview Trump?” Behar asked her co-hosts.

“That would have been the nail in the coffin. He would have committed perjury and impeachment automatically. I was disappointed in that.”

Behar then blasted Mueller’s reasoning for not subpoenaing the president for an interview as part of the investigation. The report stated: “Recognizing that the President would not be interviewed voluntarily, we considered whether to issue a subpoena for his testimony. We viewed the written answers to be inadequate. But at that point, our investigation had made significant progress and had produced substantial evidence for our report.

“We thus weighed the costs of potentially lengthy constitutional litigation, with resulting delay in finishing our investigation, against the anticipated benefits for our investigation and report. We determined that the substantial quality of information we had obtained from other sources allowed us to draw relevant factual conclusions on intent and credibility, which are often inferred from circumstantial evidence and assessed without direct testimony from the subject of the investigation.”

But Behar wasn’t buying the explanation.

“The answer he gave was it would take too much time and it would go into legal proceedings that would get convoluted,” she said.

JOY BEHAR'S JOYLESS 2018: 'THE VIEW' STAR'S MOST OVER-THE-TOP ANTI-TRUMPINESS OF THE OF YEAR

“I say, so what? They did it to Clinton. Why couldn't they do it to Trump? Because his lawyers impeded justice, in my opinion, by not allowing him to sit down, because they knew that he would commit perjury because he’s a liar.”

Whoopi Goldberg: "[I]f you try to get other people to break the law, that is a crime. That should be a crime.”

Whoopi Goldberg then joined in on the action, saying what “p---ed her off” about the report.

“What p---ed me off is that don't have anything in place that says, clearly enough to people so they don't do it, if you try to get other people to break the law, that is a crime. That should be a crime,” she said.

After the co-hosts stated that is what they believe Trump did, she continued: “Then he broke the law.

“For me this is what's bothering me. The fact that we are now -- we have clear evidence of thing we need to change in what a president can and cannot do and how, those are the things -- for me that's the what the Mueller report gave me.

“These are the things that need to change.”