DNC communications director Xochitl Hinojosa says Joe Biden will have to answer to the voters.

"The View" hosts on Thursday pushed back on race-based criticisms of former Vice President Joe Biden, suggesting that by calling him a "racist," people were trivializing real racism in the White House.

"Joe Biden is not a racist, and I would never call him a racist especially when I believe we have a true racist sitting in the White House," host Sunny Hostin said, receiving support from co-hosts Whoopi Goldberg and Joy Behar.

Goldberg, who grew up during the civil rights era, implied it was ridiculous to call Biden a racist and defended him for working with segregationists as a senator. "There are real racists out there," she exclaimed.

She went on to tell Biden's competitors to beat him in debates but not to call him a racist. "You can't call the dude a racist. He sat for eight years with a black guy," she said, referring to former President Barack Obama.

The comments came after multiple 2020 Democrats, including Sen. Cory Booker, D-N.J., criticized Biden for touting his ability to work with segregationists. 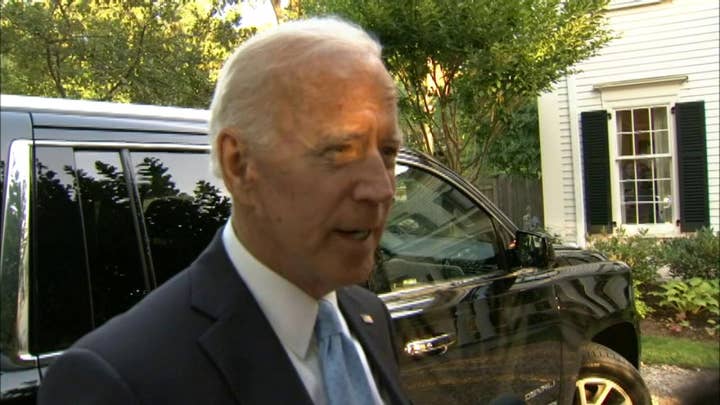 "I think Cory Booker's taking advantage of the situation to try to get some attention right? With 23 people running, everything he can do," co-host Ana Navarro said.

While Navarro contended that Biden wasn't a racist, she took issue with him bringing up "dead racists" at the detriment of discussion about "live racists" at President Trump's reelection rally. 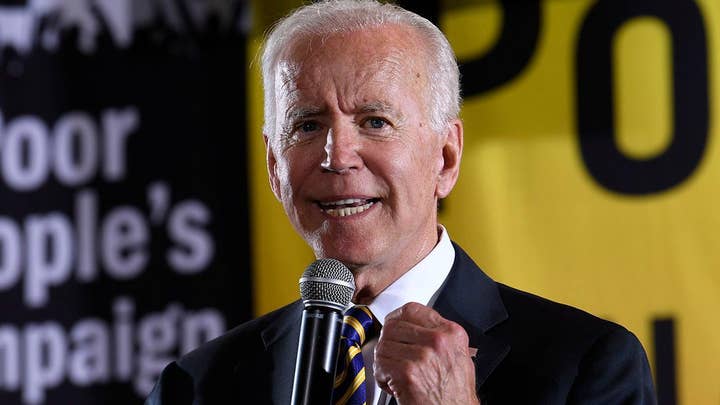 Booker argued that Trump's presence was the reason why Biden should be more careful about making those types of statements.

“I know that I was raised to speak truth to power and that I will never apologize for doing that. Vice President Biden shouldn't need this lesson and at a time when we have from the highest office in the land divisiveness, racial hatred and bigotry being spewed he should have the sensitivity to know that this is a time I need to be an ally, I need to be a healer, I need not engage in usage of words that will harm folks," he said on Wednesday.

Biden, on Wednesday, refused to back down from his statements, arguing instead that Booker should apologize for his criticism.

“Cory should apologize,” he said, responding to Booker's request that he apologize. “He knows better. Not a racist bone in my body. I've been involved in civil rights my whole career. Period. Period. Period.” 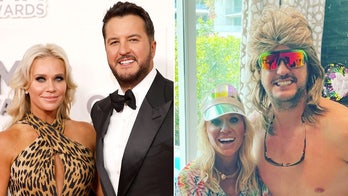 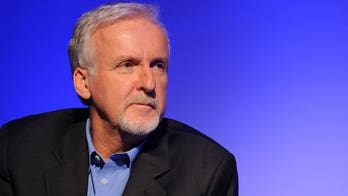 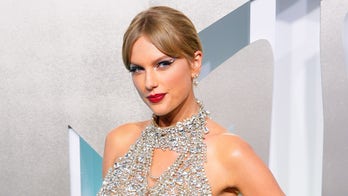 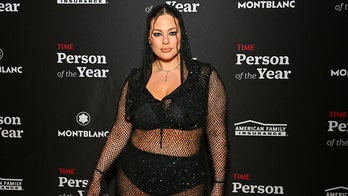