"The Haunting of Hill House" will be returning for a second season — but with a new title, and a new format.

Netflix announced on Tuesday the show's return to the streaming platform. "The Haunting," as it's newly titled, will stream as an anthology series with the second chapter titled: "The Haunting of Bly Manor."

The show's executive producers, Mike Flanagan and Trevor Macy, signed a multi-year deal with Netflix, according to E! News.

5 NETFLIX SHOWS TO BINGE THIS WEEKEND

The original "Hill House," which was released in 2018, was wildly popular on Netflix. It's a modern reimagining of the classic 1959 novel by Shirley Jackson. 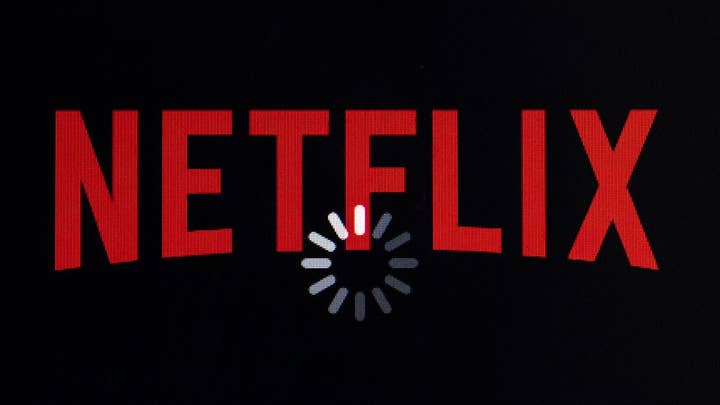 When the Crain family is reunited by a tragedy, they individually must confront the ghosts they dealt with in their past.

The new season of "Bly Manor" will feature new characters and a new story, and will be based on author Henry James' 1898 horror novella "The Turn of the Screw."

Netflix said the show will premiere in 2020.