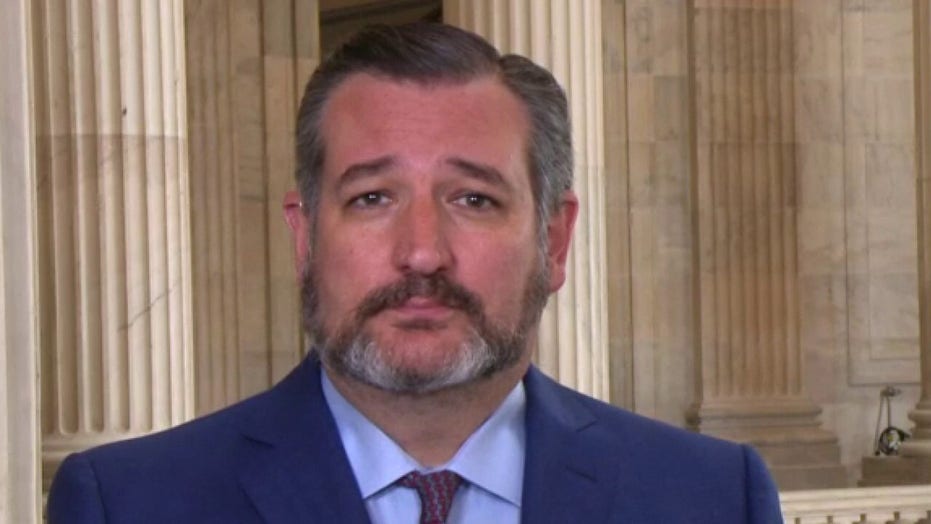 Texas Sen. Ted Cruz and liberal actor Ron Perlman challenged each other to various wrestling matches for charity Monday after an intense Twitter spat broke out.

Perlman was mocking Rep. Matt Gaetz, R-Fla., Sunday night when he tweeted a photo of Rep. Jim Jordan, R-Ohio, and said, “It weren’t for him you’d be the ugliest politician walking.” Cruz then jumped in and challenged Perlman to wrestle Jordan, but the actor wants to fight Cruz instead.

Actor Ron Perlman and Sen. Ted Cruz have challenged each other to various wrestling matches for charity after a an intense Twitter spat broke out.

Jordan was an assistant wrestling coach at Ohio State between 1986 and 1994. Cruz believes the far-left actor couldn't last with Jordan on the mat.

“Listen Hellboy. You talk good game when you’ve got Hollywood makeup & stuntmen. But I’ll bet $10k—to the nonpolitical charity of your choice—that you couldn’t last 5 min in the wrestling ring w/ @Jim_Jordan w/o getting pinned,” Cruz responded. “You up for it? Or does your publicist say too risky?”

Perlman shot back: “Wait, is this THEE Ted Cruz? Holy s--t man! Is this the same guy let little Donnie call his wife A dog and his father an assassin and now kisses his ass? Yo, can I get your autograph man?

Perlman then challenged Cruz himself.

“I tell you what teddy boy, since mentioning jim jordan and wrestling is... problematic, why don’t we say f--k him and just make it you & me. I’ll give 50k to Black Lives Matter and you can keep all the tax payer money you were thinking of spending,” Perlman wrote.

Cruz proceeded to call Perlman “soft” and accused him of being afraid to wrestle Jordan.

“Hey Kevin McCarthy! Ted Cruz! Steve Scalise! How dare you suddenly start condemning the Nazi that is Steve King when you’ve been cheering him on for his entire embarrassing career!” he wrote. “You are the KKK party. Own it muthaf---as! And one more thing...F--- YOU!”