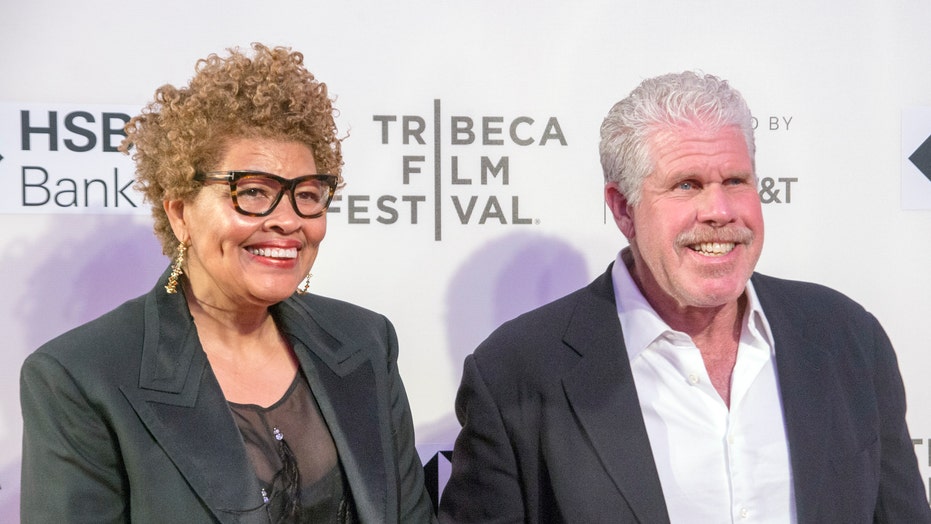 Actor Ron Perlman is reportedly ending his marriage of nearly four decades shortly after being spotted kissing another woman.

According to TMZ, the “Sons of Anarchy” actor, 69, filed a divorce petition in Los Angeles on Tuesday in the hopes of separating from fashion and jewelry designer Opal Stone Perlman, whom he married back in 1981. They share son Brandon, 29, and daughter Blake, 35.

The outlet notes that rumors began swirling that the couple was on the rocks roughly six months ago, when the “Hellboy” actor was photographed kissing actress Allison Dunbar. The duo works together on his Crackle series, “StartUp.”

According to the court docs, Ron and Opal's separation date was May 10. TMZ reports that the date the pictures of him with Dunbar came out was May 15, so it’s unclear at this time if the split has anything to do with his alleged relationship with the actress.

Representatives for Perlman did not immediately respond to Fox News’ request for comment.

According to People, the duo wed on Valentine’s Day in 1981. However, the last time they were photographed together was in April 2018.

Meanwhile, Dunbar posted photos on Instagram with her co-star as late as November 2018.

“Me and bish,” she captioned a series of images taken at the Soho House in West Hollywood.