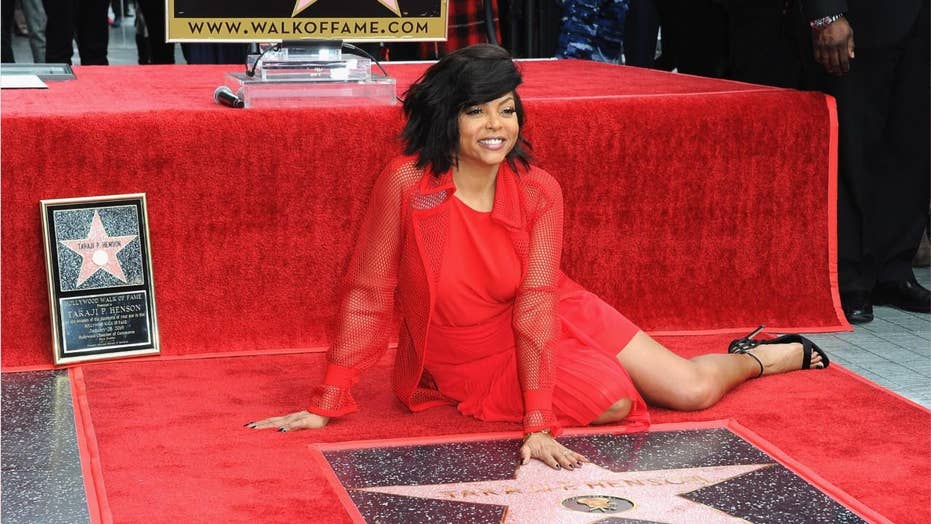 ‘Empire’ star Taraji P. Henson says Jussie Smollett will be back next season

‘Empire’ star Taraji P. Henson says Jussie Smollett will be back in season 6 of the show.

Jussie Smollett will appear in Season 6 of Fox’s “Empire,” according to recent comments made by his co-star, Taraji P. Henson.

Henson, 48, appeared on “The View” earlier this week where she discussed Smollett and revealed that they are still in touch amid the controversy surrounding him.

“I talk to Jussie all the time. And he’s doing well,” she told the hosts. “We’re all doing well. The show is doing well. We’re on hiatus right now. The writers are trying to figure out what the next season is going to look like, what our storyline is going to be. They’re trying to drum up some really good juicy stuff for you guys.”

Fox had no comment when reached by Fox News.

The Cook County State Attorney’s Office in Chicago announced last Tuesday that all 16 felony counts against Smollett were dropped and the record in the case sealed. Smollett was cut from the remainder of Season 5 after he was accused of paying two brothers to conduct a fake hate crime against him to allegedly drum up publicity for his career. He previously pleaded not guilty to the charges and continues to maintain his innocence.

'Empire' star Taraji P. Henson says that Jussie Smollett will be back on the show in Season 6. (AP)

When asked if Smollett will return for Season 6 now that the charges have been dropped, Henson seemed certain he'll be back.

"Jussie Smollett has always maintained his innocence and we are gratified on his behalf that all charges against him have been dismissed,” 20th Century Fox Television and Fox Entertainment said in a previous statement made shortly after the charges were dropped.