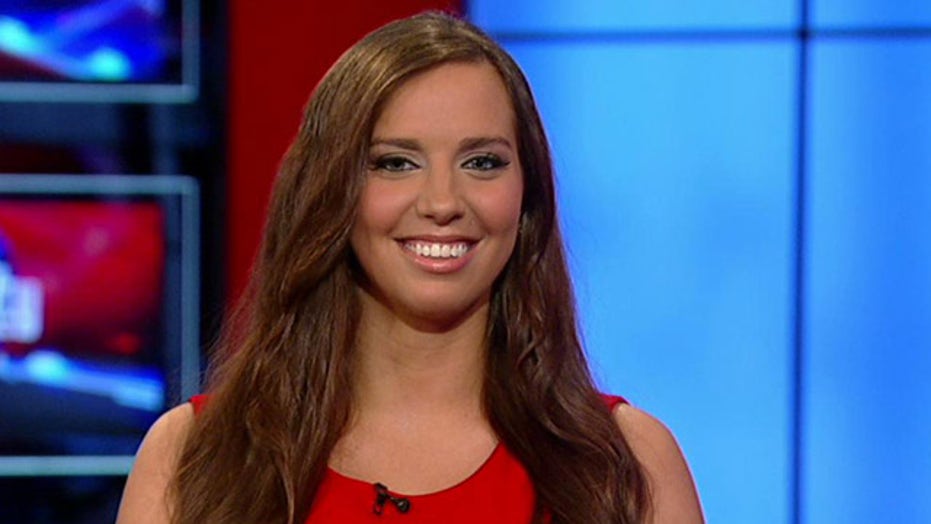 Sexting partner explains what she learned from the ordeal

Leathers told Gawker that both she and Corvus were tested prior to their own sex scene and deemed “healthy.” She said she a test performed after the shoot also came back negative.

According to the Center for Disease Control, negative test results within the first three months of HIV exposure could be false.