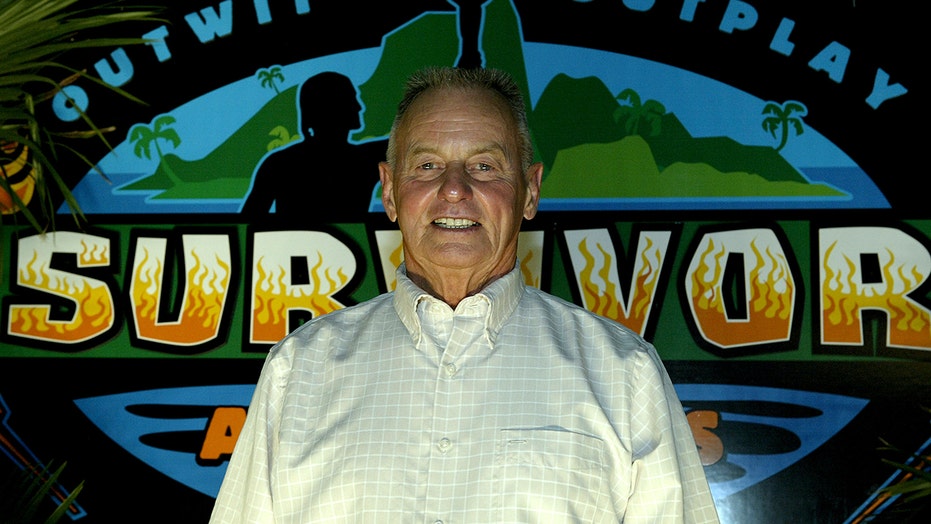 Boesch appeared in the show’s debut cast in 2000 at age 72. At the time, he was the oldest contestant competing in the show by a wide margin. He befriended and formed an alliance with Richard Hatch, who ultimately won the competition. It’s unclear how the rumor of his death started, but fans of the reality star began posting condolences on Twitter.

However, his daughter told TMZ that her dad is in a Virginia Beach assisted-living facility where he’s being treated for Alzheimer’s disease. While he’s still alive, she notes that his condition has advanced enough to require full-time care. However, doctors have reportedly not suggested that he’s in any kind of end-stage.

Hatch took to Twitter to deny rumors that Rudy had died as well, writing: “Rudy has not died, and the innumerable posts otherwise are irresponsibly disconcerting. #Survivor.”

Rudy is a retired Navy SEAL. The outlet reports that he joined the service in 1945 and volunteered for “secret hazardous duty.” In 1962, he was one of the first members of the original SEAL Team Two and later served in the Vietnam war where he reportedly earned a Bronze Star Medal for heroic action.

Rudy returned to the “Survivor” franchise in 2004 as a contestant on “Survivor: All-Stars.”