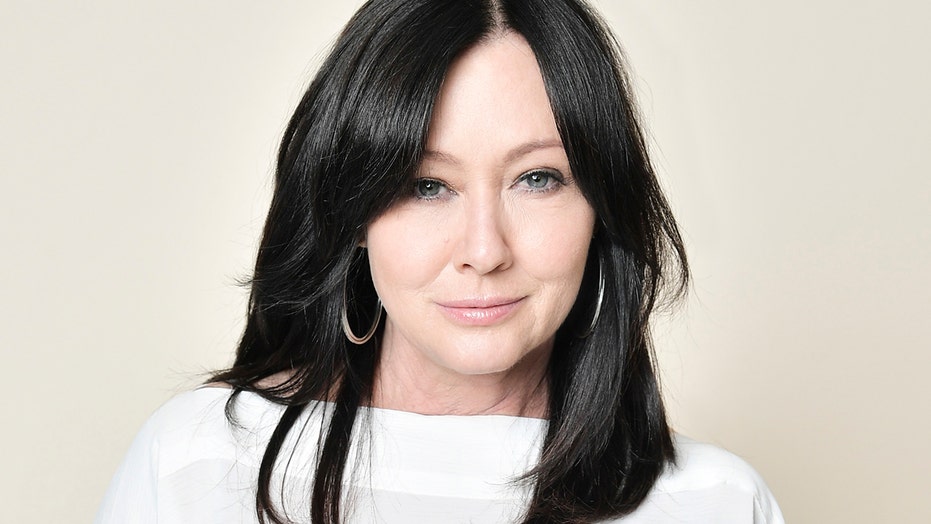 Courts have ruled in favor of Shannen Doherty in her most recent motion against State Farm.

The 48-year-old actress's legal battle with State Farm began after the Woolsey fires in 2018 damaged her home and the company allegedly ceased payments for a rental property that Doherty and her husband were residing in while their home was repaired.

In the spring of 2019, Doherty and her husband were allegedly nearly evicted from their rental property and had to temporarily move in with her mother until State Farm found that the damage to their home was "much more extensive than originally determined" and restored monthly rental payments, the actress previously claimed.

Now, the court has ordered State Farm to fork over $2,500 to Doherty after she filed a motion against the company, alleging that State Farm violated a protective disorder.

Court documents obtained by Fox News claim that State Farm submitted a report to the courts that disclosed information from Doherty's medical records, listed her home address over 70 times, included photographs of her home and alleged that Doherty smoked following her 2015 cancer diagnosis.

The documents claim that State Farm's report contained information designated as confidential and was submitted without proper redactions.

State Farm claimed that the information in the report "was already in the public domain" because Doherty has publically shared photos of her home online and in the Los Angeles Times in the past, and her address was listed in multiple places online.

SHANNEN DOHERTY COPING WITH STAGE 4 BREAST CANCER DIAGNOSIS WITH THE HELP OF FRIENDS, DIET AND EXERCISE

Similarly, the company claimed that Doherty's cancer diagnosis was made public before they submitted the report, which they also claimed is devoid of any medical conditions.

Ultimately, the courts decided that while photos and the exact address of Doherty's home are accessible, filing them without redaction violated the protective order and that the medical information revealed in the report contained more information than what had previously been made public.

State Farm offered a comment to Fox News, simply saying: "We respect and understand the court's decision on the motion."

Reps for Doherty did not immediately respond to Fox News' request for comment.