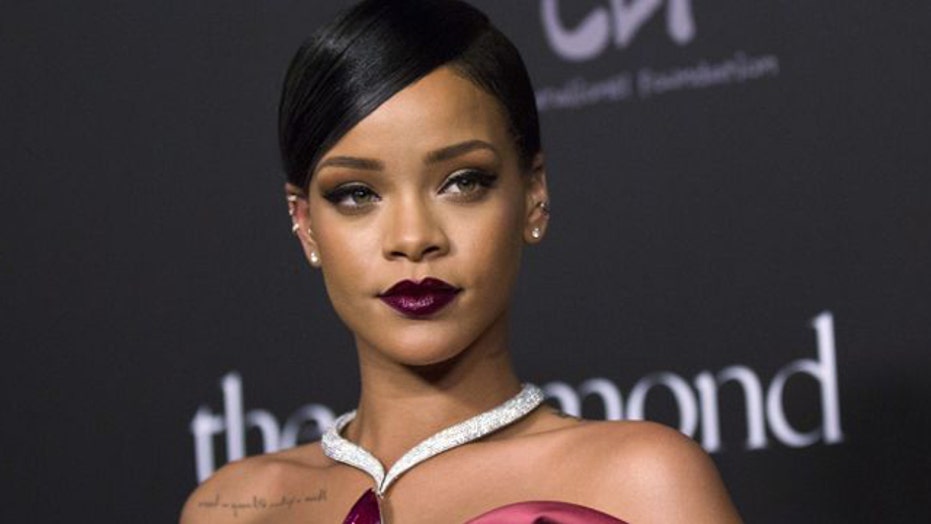 Celebs with impressive numbers of followers on Instagram may not be as popular as they think.

The social media site recently told all users, “Your number of followers has changed. We just completed a fix to remove spammy accounts.”

That’s bad news for stars who either attract large numbers of spam accounts or in some cases pad their followers by adding fake ones.

“It’s bad for a celeb for many reasons,” said Michael Heller, CEO of Talent Resources. “It’s embarrassing,” plus, “they also could lose lots of money.”

Brands pay up to $100,000 for posts and negotiate fees based on followers. Bravo’s Andy Cohen tweeted, “I lost 20k followers in the #InstagramPurge . . . Twitter, next?”