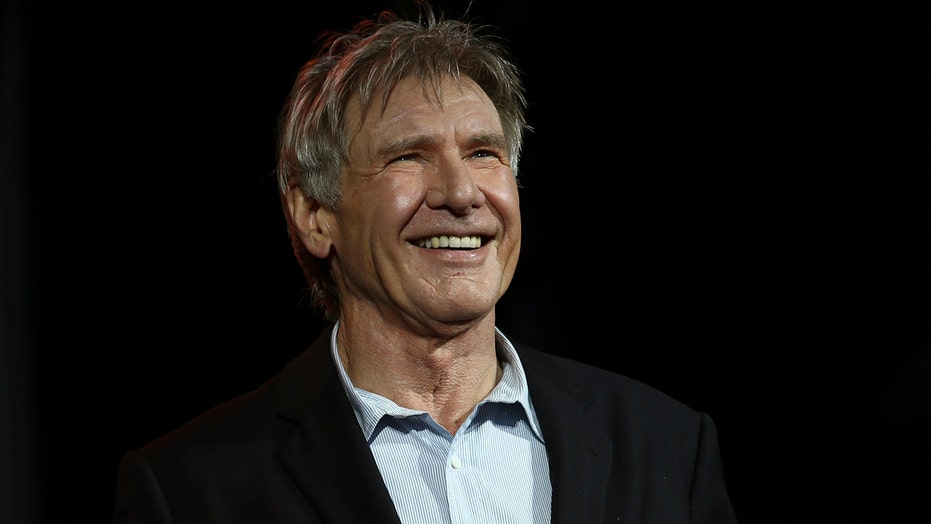 “I've always admired JJ's work,” Ford told FOX411. “We worked together 25 or 28 years ago on a movie called ‘Regarding Henry’ that he wrote, one of the first things he had written.”

His comfort with Abrams is one of the reasons Ford agreed to reprise his role as Han Solo in the hotly anticipated, seventh “Star Wars” installment.

“Before JJ and I talked, I had read the script and I saw what the blueprint for the whole enterprise was,” Ford said. “I thought the opportunities for the characters were interesting. I love how it was knitted into the story overall.”

The “Star Wars” story is one of the most famous in filmmaking history, and Ford thinks he knows why.

“Segments of the audience were able to find a character in the story overall that they could relate to,” he said. “Girls related to Princess Leia, young men related to Luke Skywalker.”

“Han Solo represents a distant point of view about things, a little separation from the belief system, The Force.”