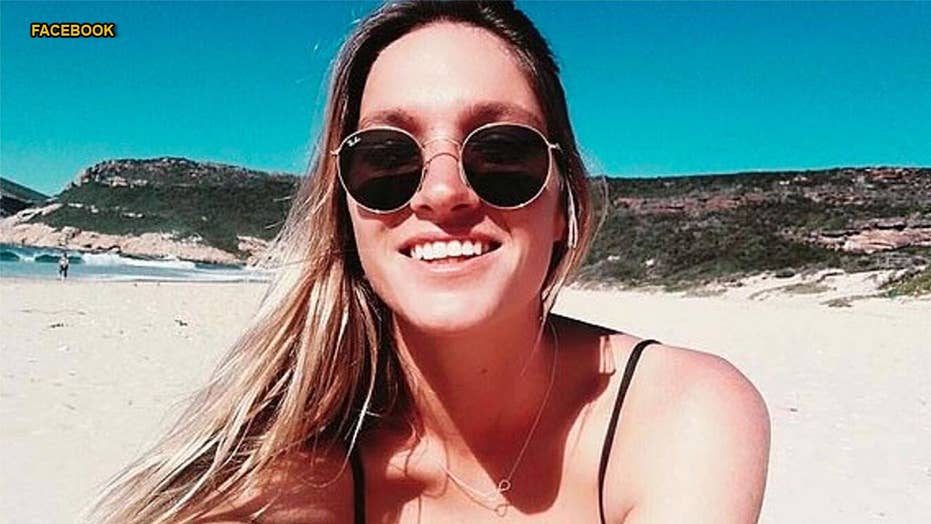 A married history teacher at an elite boys school in South Africa engaged in sexual misconduct with at least five students, according to an investigation completed Monday.

The former model and teenage water polo star — who appeared in South African Sports Illustrated in 2009 as one of its “Beauties of Sport” — resigned in October amid allegations she had an inappropriate relationship with an 18-year-old student.

The posh boarding school later said Viotti may have been involved with several other students.

When announcing the findings of the investigation Monday, headmaster Guy Pearson said no disciplinary action could be taken against Viotti since she had resigned.

Dozens of pupils, staffers and parents were interviewed for the investigation, conducted by independent lawyers.

Viotti, whose grandfather was Bishops’ headmaster for 18 years until 1982, refused to be interviewed, according to the school.

FORMER ‘RHOC’ STAR ALEXIS BELLINO FIRES BACK AT CRITICS AFTER SHAMING ‘MAIDS’: ‘IT WAS A JOKE'

“She was in no position to make a statement and this is not a criminal matter,” Booth said.

None of the students involved were under 16, the age of consent in South Africa, Booth said.

No criminal charges have been filed. Parents of the affected students were informed of their rights, the school said.

“As a school we are deeply saddened by these events and remain committed to ensuring the mental health and wellbeing of those affected,” Pearson said in a statement.

Viotti was married a little over a year ago, but has reportedly since separated.