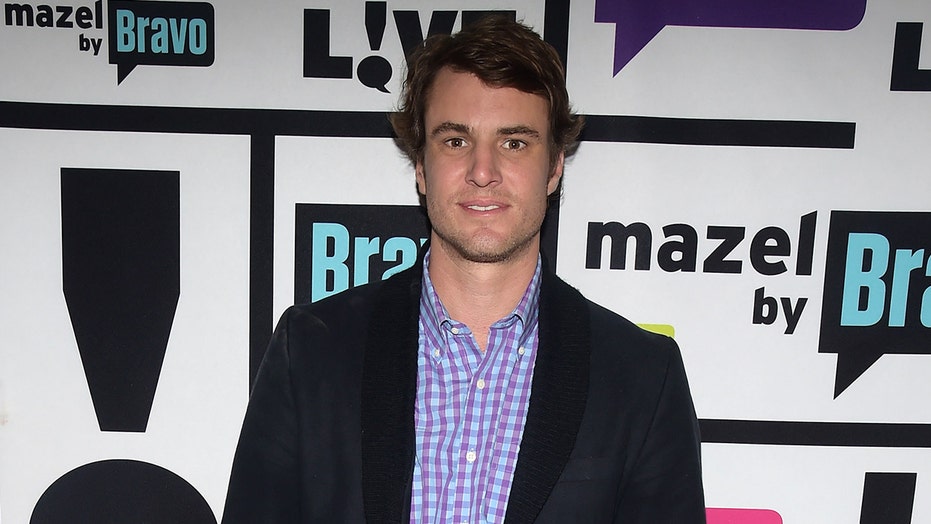 Shep Rose is apologizing after feeling the wrath of social media users in response to a recording of the Bravo star mocking a woman carrying a collection of recyclable drink cans in the East Village neighborhood of New York City.

“I know some people were upset about the video from Sunday night,” Rose tweeted on Tuesday. “It was a stupid joke and bad idea all around. Also a bit out of context. I spent a few minutes with her talking and telling jokes. She laughed a little. But Yeah, wasn’t cool or funny. Mea culpa.”

The apology was a change of tune for Rose, who elected initially to go toe-to-toe with upset fans, exchanging insults on social media.

“@BravoTV and @Andy what are you gonna do about that disgusting video your employee @ShepRose posted of him drunkenly harassing a woman on the street? What an embarrassment for the @BravoTV network. Is this really the kinda behavior you wanna promote? Get him off TV,” wrote one fan.

Rose responded to the irate fan, writing, “Always get a chuckle when people try to send me to the principles [sic] office. I bet you were a scream in high school!”

Another Twitter user slammed Rose as using the woman’s plight as a “cheap way to get ‘laughs,’ a notion Rose took exception to and issued his own sarcastic response.

“Omg. I offended you! Ok. Here’s the plan, sensitivity training 5 times a week,” he tweeted. “Then intensive therapy (hot yoga?) followed by a public flogging in the town square. Then I move to Siberia and live in an igloo for 4 months. At this point. I think I’ll be cleansed of your disapproval.”

When asked what part of the video he found to be funny, Rose retorted: “Doesn’t matter. You follow me. You can easily get out of the situation. It’s not a binding contract."

“I am not responsible for your happiness,” he continued. “If I miss the mark in your mind just keep scrolling.”

It was not immediately clear what led Rose to apologize.