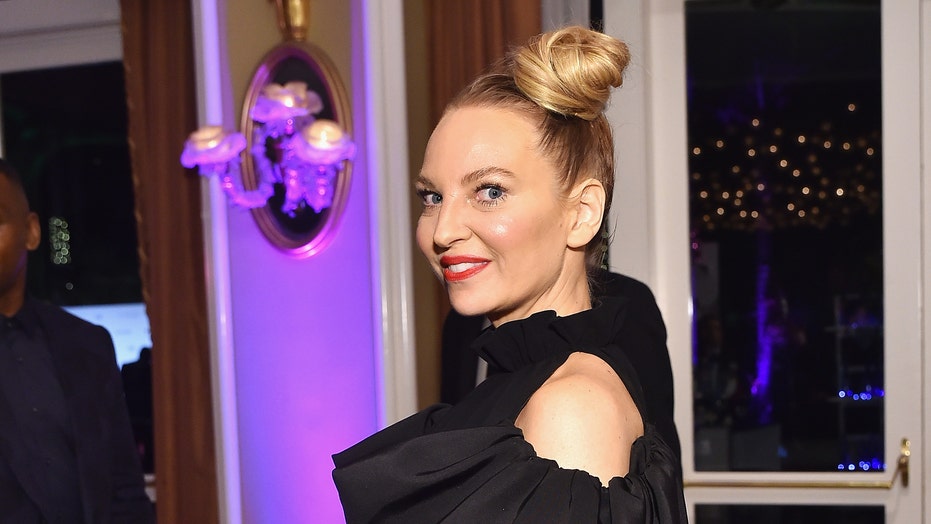 Sia opened up about her health to fans.

The singer, 43, tweeted on Friday that she's been battling a neurological disease and suffers from chronic pain.

"Hey, I'm suffering with chronic pain, a neurological disease, ehlers danlos and I just wanted to say to those of you suffering from pain, whether physical or emotional," Sia wrote.

"I love you, keep going. Life is f--king hard. Pain is demoralizing, and you're not alone," she added.

Sia has also been candid about her struggles with addiction.

In 2018, she celebrated eight years of sobriety. In a 2013 interview with Billboard magazine, Sid admitted that she "got seriously addicted to Vicodin and Oxycodone, and I was always a drinker but I didn’t know I was an alcoholic. I was really unhappy being an artist and I was getting sicker and sicker.”

In addition, the entertainer was diagnosed with hyperthyroid disease.