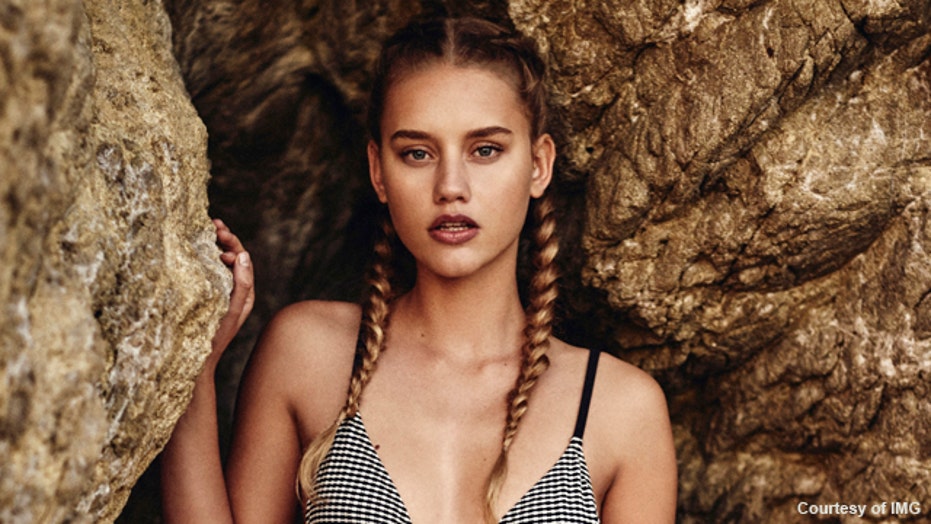 Victoria's Secret PINK model Chase Carter shares hilarious story about how her father went nuts after she was scouted at an airport.

“Chase is 20-years-old and feels right at home in this shoot since she was born in Nassau, Bahamas,” said the magazine. “Chase is also a sports nut. She played tennis, soccer, softball, and even threw the javelin for her high school track and field team. She is now a NBA and NFL fan who considers LeBron James her favorite athlete.”

And Carter is in good company. Stars such as Kate Upton, Hannah Jeter, and Ashley Graham are just a few of the many models who've garnered massive fame for baring nearly all for Sports Illustrated Swimsuit.

However, Carter’s thriving modeling career almost didn’t happen. At age 13, she was scouted at a Sydney Airport by an agent, who offered to bring her to a few talent agencies.

But despite her father’s initial reaction, Carter somehow convinced him to reconsider, which ultimately helped her land a high-profile gig with Victoria’s Secret PINK.

“I just took a couple pictures and I hoped for the best,” she recalled. “I tried to show my personality as much as possible, and then I guess it really worked out in my benefit, and I got to work with them three times after that. So it’s been awesome. And I’m very lucky.”

And Carter’s parents has since been completely at ease with his daughter posing in skimpy swimsuits — maybe a bit too much.

“It’s interesting,” she explained. “I want them to be more protective. I’m like, ‘Dad? Um, hello? I posted a bikini picture on my Instagram.’ And he’s like, ‘Yeah, I don’t care.’

“But no, they’re 100 percent supportive. And it kinda feels too normal, you know? So that’s good,” she added. 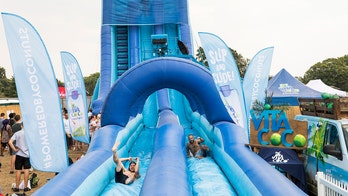