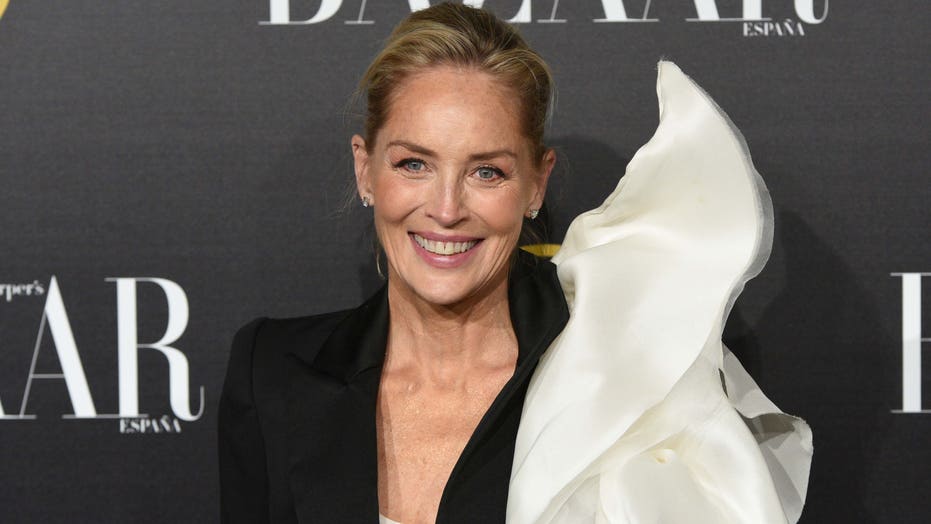 Sharon Stone is looking back on a shocking story.

The 62-year-old actress was recently featured on the “Films To Be Buried With” podcast hosted by Brett Goldstein.

A running gag on the podcast is making jokes about how the celebrity guest would die, and Goldstein asked Stone how she thinks she'd go.

"Which time?" she joked, revealing that she was once struck by lightning.

"I was at home, we had our own well, I was filling the iron with water and I had my hand on the faucet, one hand on the iron and the well got it hit lightning and the lightning came up through the water," the star said. "I got picked up and thrown across the kitchen and I hit the refrigerator."

Stone said she was in "such an altered state" after the incident and was rushed to the hospital by her mother.

"The EKG was showing such electricity in my body, I had to go get EKGs every sing day for, like, 10 days," recounted the "Casino" star. "It was so crazy."

Stone also revealed that a clothesline cut her neck "within a 16th of an inch of her jugular vein" at just 14 years old, and of course, she suffered a ruptured brain aneurysm in 2001.

The actress noted that she feels "tremendously lucky to be alive."