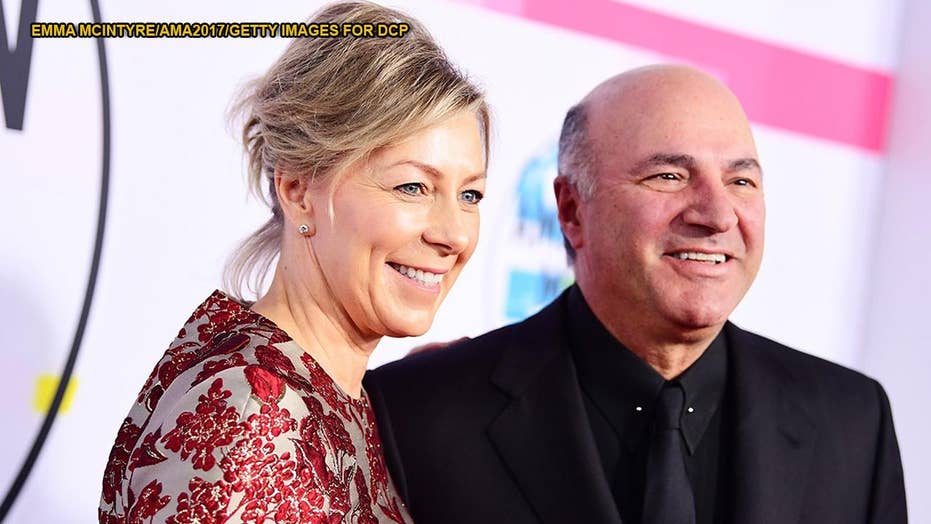 The lawyer for "Shark Tank" star Kevin O'Leary's wife is calling Canadian authority's decision to charge her in a fatal boat cash regrettable.

Linda O'Leary was charged Tuesday with careless operation of a vessel in a boat crash in Canada that killed two people last month.

Brian Greenspan, O'Leary's lawyer, said it is regrettable and inappropriate that police have decided to charge her with a "regulatory offense under the Shipping Act."

"She has always been a cautious and experienced boater who came into collision with an unlit craft on a dark and moonless night," he said. "The other boat was sitting in a dark spot on a lake, no cottage lights nearby, no moon."

Linda O'Leary and Kevin O'Leary arrive at the American Music Awards at the Microsoft Theater, in Los Angeles, on Nov. 19, 2017. (AP)

Greenspan said the maximum penalty is not eight months imprisonment or a $1 million fine. He said it's $10,000.

"They are absolutely wrong. That applies to ocean going vessels. The pleasure craft provision is a maximum $10,000 fine," he said.

Greenspan said any suggestion or rumor that Kevin O'Leary was operating the boat is false. "Unequivocally, clearly, without any risk of contradiction he was not the driver. He was a passenger," Greenspan said. 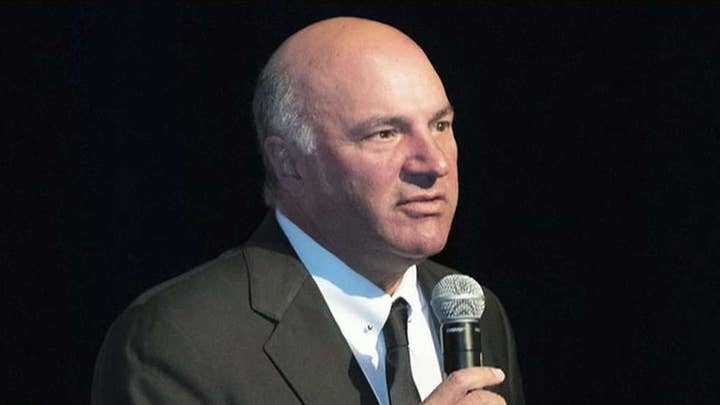 Police have also charged 67-year-old Richard Ruh of Orchard Park, New York, with failing to exhibit navigation lights while underway. Ruh was the operator of the other boat.

Dionne declined to give specifics on why O'Leary was charged with careless operation of a vessel because the matter is now before the courts.