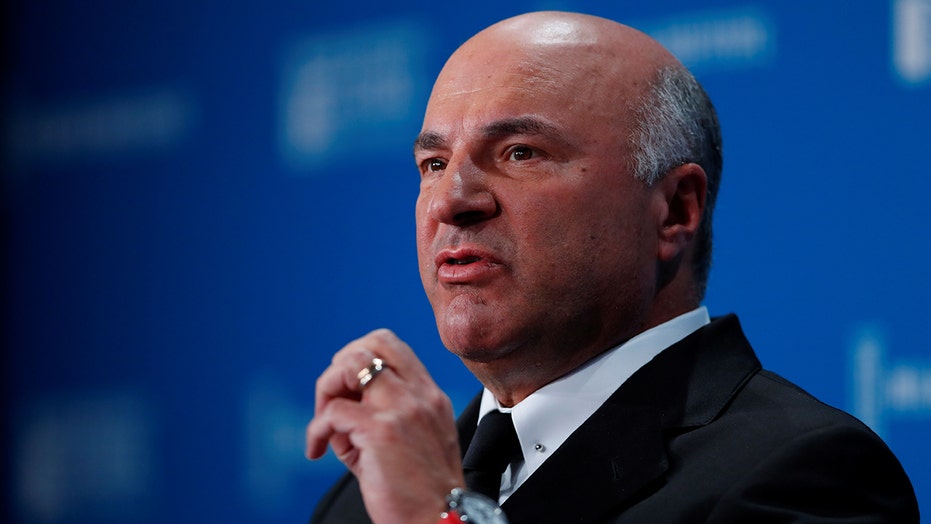 O’Leary was reportedly in a smaller vessel that struck a larger vessel in Ontario, Canada over last weekend. A man identified as Gary Poltash, 64, died at the scene and a woman identified as Susanne Brito, 48, died on Tuesday in the hospital due to her injuries. The incident took place on Lake Joseph.

O'Leary's popular reality show returns for its eleventh season at the end of September. So far, ABC has not returned any of Fox News' requests for comment on the matter and has not issued any kind of public statement about O'Leary, nicknamed Mr. Wonderful.

In addition, none of O'Leary's co-stars on the show have commented on the situation on social media since the tragic news broke. No representatives for Barbara Corcoran, Mark Cuban, Lori Greiner and Daymond John responded to Fox News' comment requests, either. Robert Herjavec had no comment when reached.

“Late Saturday night I was a passenger in a boat that had a tragic collision with another craft that had no navigation lights on and then fled the scene of the accident,” he said in a statement to TMZ after the news broke.

Despite his description of the events, police paint a different picture, according to a report from Global News. Joe Scali, the West Parry Sound Ontario Provincial Police media officer, told the outlet that both vessels had left the scene and independently contacted emergency services.

TMZ reports that O’Leary is trying to secure video evidence of the crash that he believes will prove the other boat didn’t have its navigation lights on. However, sources close to the other boat told the gossip site that the owner insists the lights were, in fact, on.

O’Leary claimed his wife was driving the boat at the time of the crash. She was administered a DUI test and passed. A third person, who has yet to be identified, was reportedly with O’Leary and his wife. She was given stitches after being injured, the outlet reports.

“Out of respect for the families who have lost loved ones and to fully support the ongoing investigation, I feel it is inappropriate to make further comments at this time. My thoughts are with all the families affected,” O'Leary previously told TMZ.

Police haven't charged anyone in connection with the incident.

The reality star had no further comment on the incident when reached by Fox News.