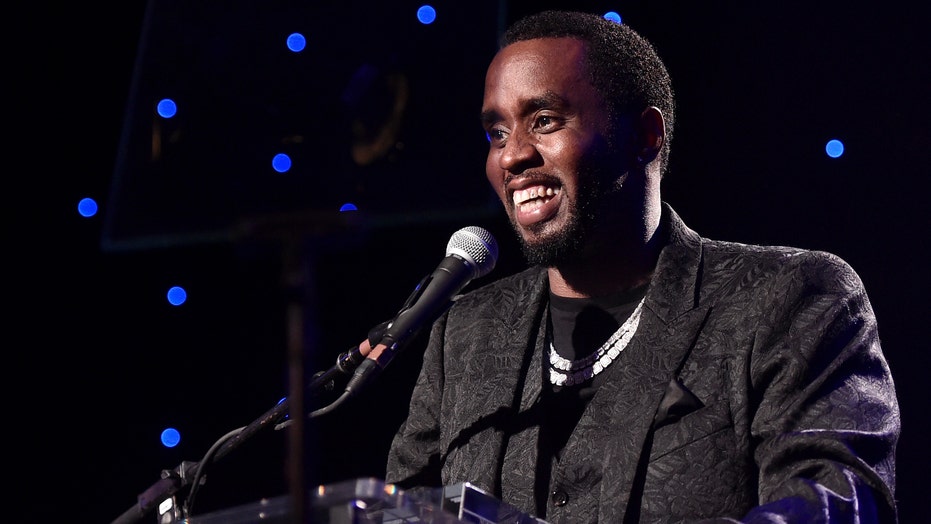 At a pre-Grammy event on Saturday, the rapper won an industry icon award and used his acceptance speech to call out the Academy for their lack of diversity.

“So I say this with love to the Grammys because you really need to know this, every year y’all be killing us man," he said during the Clive Davis’ annual Pre-GRAMMY Gala, according to Entertainment Tonight.

"Man, I’m talking about the pain," he continued. "I’m speaking for all these artists here, the producers, the executives. The amount of time it takes to make these records, to pour your heart into it, and you just want an even playing field.”

Diddy, 50, spoke about the lack of diversity in this year's top prize nominations and the lack of recognition for hip-hop and R&B artists in top prize categories.

“In the great words of Erykah Badu, ‘We are artists and we are sensitive about our s--t.’ We are passionate. For most of us, this is all we got. This is our only hope,” said the musician.

Diddy said the situation is "not a revelation."

"For years we’ve allowed institutions that have never had our best interest at heart to judge us," said Diddy. "And that stops right now.”

In the history of the Grammys, Lauryn Hill’s "The Miseducation of Lauryn Hill" and Outkast’s "Speakerboxxx/The Love Below" are the only hip-hop albums to have taken home top prizes.