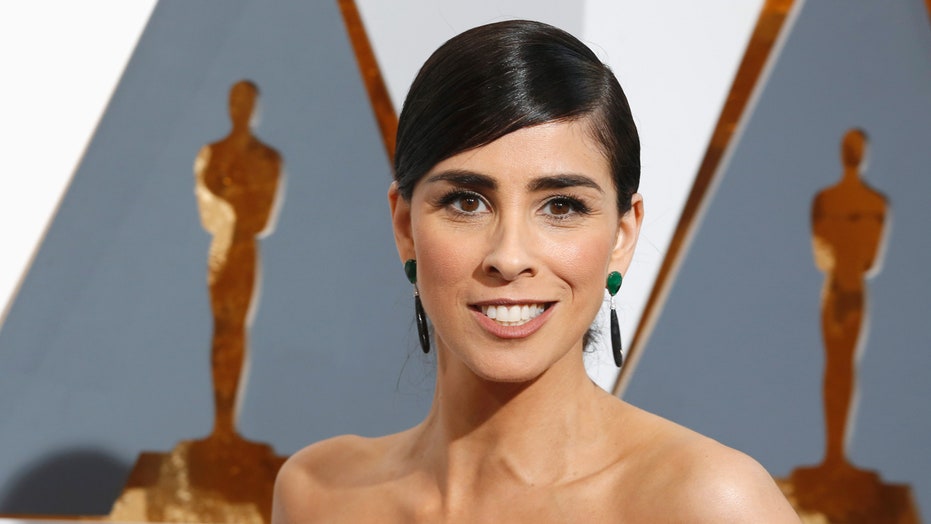 Sarah Silverman 'lucky to be alive' after health scare

Sarah Silverman has called for a military coup against President Donald Trump.

The comedian posted in all-capital letters Wednesday night to her nearly 10 million followers to "wake up & join the resistance."

She added, "Once the military is w us fascists get overthrown. Mad king & his handlers go bye bye."

WAKE UP & JOIN THE RESISTANCE. ONCE THE MILITARY IS W US FASCISTS GET OVERTHROWN. MAD KING & HIS HANDLERS GO BYE BYE❤❤❤❤ https://t.co/Y2WZbL012A

Silverman tweeted amid the violent riots that broke out in Berkeley, California, over Breitbart editor Milo Yiannopoulos' now-canceled speech at UC Berkeley.

Director Judd Apatow, known for "Knocked Up" and "Trainwreck," said in a now-deleted tweet about the riots, "This is just the beginning. When will all the fools who are still supporting Trump realize what is at stake?"

Filmmaker Lexi Alexander chimed in, defending the riot on Twitter telling her followers to "punch Nazis," "riot when your college invites a Nazi," and "set it all on fire."