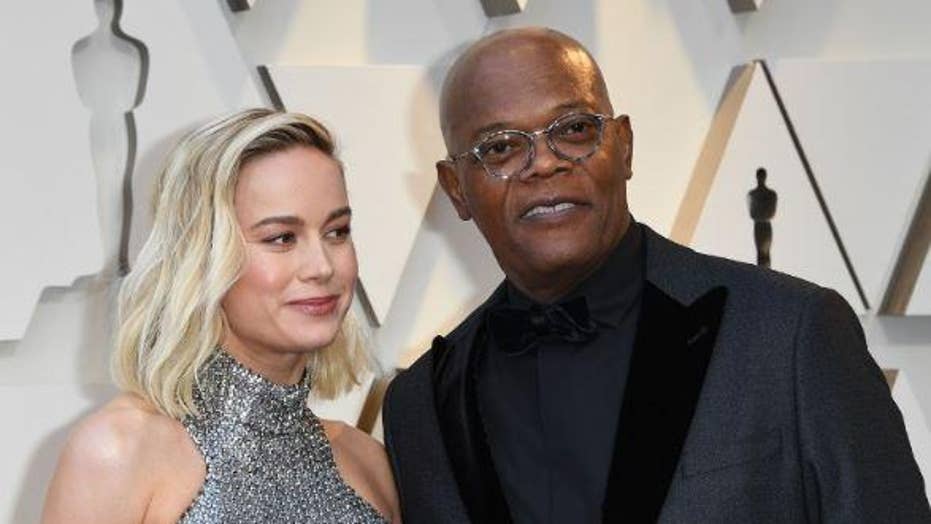 ‘Captain Marvel’ actor Samuel L. Jackson likens President Trump to a ‘plantation’ owner, and it's not the first time he's had a biting opinion about the President.

“Captain Marvel” actor Samuel L. Jackson likened President Trump to a “plantation” owner this week when responding to comments that Trump has done more to help African-Americans than past presidents.

“[Trump] says he’s done more for African-Americans than any other president,” a TMZ reporter told Jackson as he walked into Los Angeles International Airport.

Jackson's reply: “Yeah, because he has a bigger plantation.”

The “Pulp Fiction” actor, 70, has in the past made his dislike for the president clear. 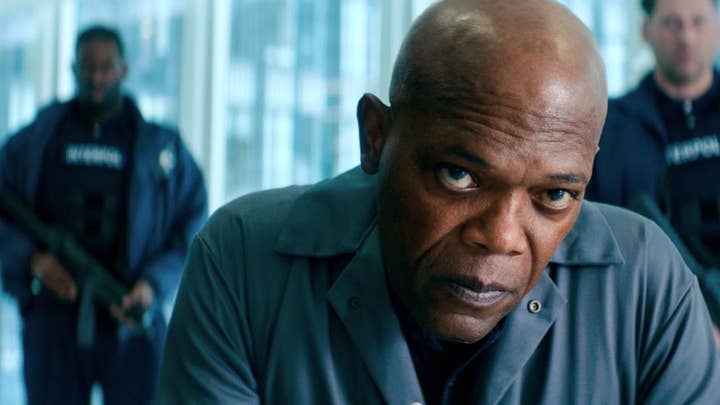 In January, Jackson endorsed freshman Democratic Rep. Rashida Tlaib's use of an expletive-laced comment against President Trump, tweeting that he is a "motherf-----" and “a canker sore.”

Jackson didn’t respond when TMZ asked if he thought director Spike Lee, who slammed Trump during his Oscars acceptance speech last weekend, had acted disrespectfully by turning his back when “Green Book” won the Best Picture award at the ceremony.

Jackson’s “plantation” remark came nearly a week ahead of the premiere of Marvel’s latest superhero film, “Captain Marvel.” Hours before the comment, movie aggregation website Rotten Tomatoes removed its “Want to See” category as interest in the film fell below 30 percent, the Washington Times reported. 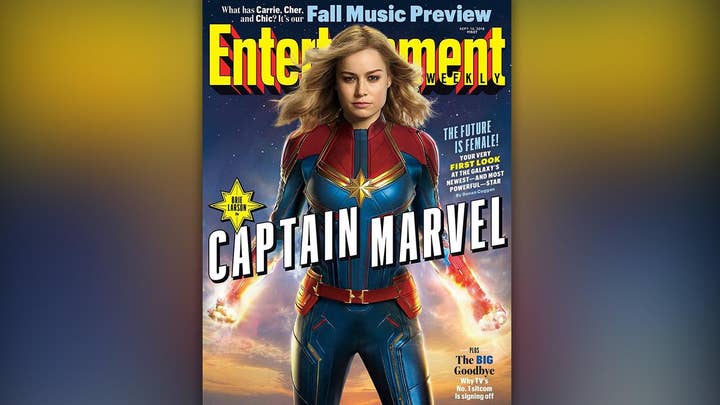 The movie's other star, Brie Larson, has also made controversial comments leading up to its release.

In a recent interview with InStyle, the actress joked that “the patriarchy” had arrived to “ring … on my parade” when reacting to the sound of a doorbell. In June, Larson said that she doesn’t “need a 40-year-old white dude” to tell her what “didn’t work for him” about a film, according to IndieWire.

Longtime Marvel fans upset by the comments have posted online about avoiding the movie altogether.

“That seals it: I’m watching Shazam!” one user wrote, according to the Washington Times. “Which looks like it’s going to be funnier and I can take my daughter to it too!”