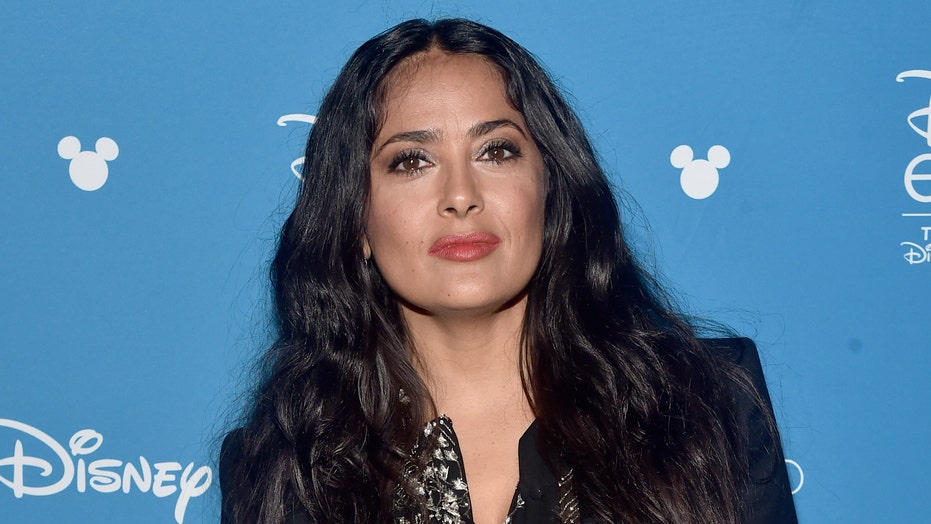 Salma Hayek is taking it upon herself to help find a U.S. Army soldier who went missing from her Texas military base in April.

The actress took to Instagram over the weekend to share a photo of Pvt. 1st Class Vanessa Guillen, who was last seen in the parking lot of her Regimental Engineer Squadron Headquarters, 3rd Cavalry Regiment at Fort Hood on April 22. Her car keys, barracks room key, identification card and wallet were later found in the armory room where she was working earlier in the day.

Hayek took to Instagram to note that Guillen's family believes she vanished under suspicious circumstances and vowed to post a photo of her every day, until she is found.

“US Army soldier Vanessa Guillen, 20, has been missing since April 22, last seen at the Fort Hood military base,” she wrote in a post. “Her mother, Gloria, claims that she had complained to her about a sergeant sexually harassing her. When her mother advised her to report him, Vanessa said other women had reported him and they were not believed.”

Hayek concluded: “Vanessa and Gloria, I believe you and I pledge to put Vanessa’s photo on my stories everyday until she is found.”

Since then, the actress seems to have made good on her promise, even sharing a follow-up post in which she’s holding a “bring back Vanessa” missing person poster that she seemingly made using a photo, marker and piece of cardboard.

Since she disappeared, the U.S. Army has continued its “extensive search,” even going as far as to offer a $15,000 reward for “credible information” about the 20-year-old’s whereabouts.

She was last seen wearing a black T-shirt.

Fort Hood is a military post located in Killeen, Texas. It covers roughly 340 square miles of Coryell and Bell counties in central Texas between Waco and Austin and is home to III Corps and the First Cavalry Division, as well as many tenant units, according to Military.com.