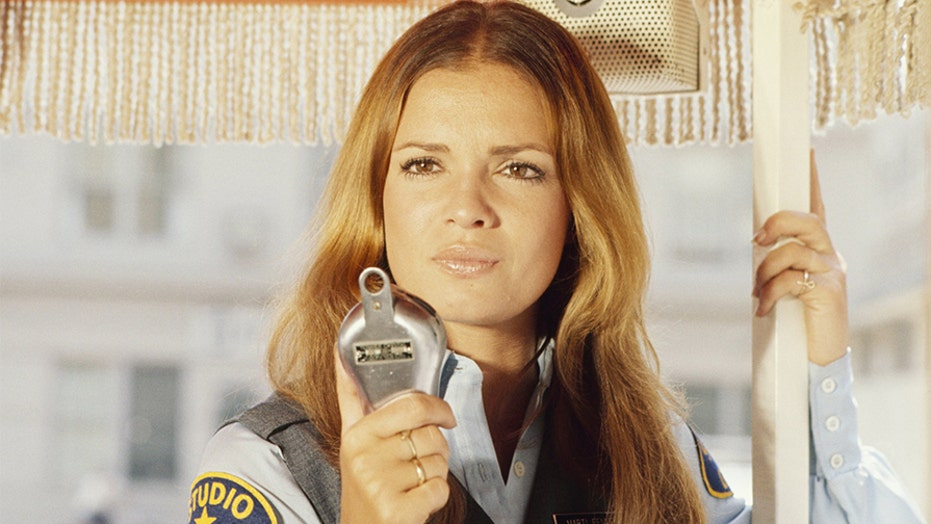 Before Karen Valentine won an Emmy for her role as Alice Johnson in “Room 222,” she was a budding starlet who decided to appear on “The Dating Game.”

As a contestant, Valentine would ask three bachelors a series of questions without being able to see them before picking one to go out on a date with. While the actress felt the appearance was “harmless fun,” her choice took things far more seriously.

“That was awful,” the 72-year-old recently told Closer Weekly. “Because the guy thought that this was really going to be a date, right? ‘The Dating Game’ got more serious later where people would be sent on trips. I only got to go to the Ambassador Hotel to see a show, but the guy thought we were going to make out in the limo and it was like, ‘You know this is a first date, right?’ It was so sleazy.”

“You’d go to dinner and then to a show, which is the prize I won, but the guy thought this was serious,” continued Valentine. “I wanted to get out of the date. You know, ‘Save the money, who needs to go on a date? Let me do another show. Give me a shot at acting or something.’”

Valentine’s big break on television came with “Room 222,” which centered on a black high school teacher trying to teach his students to be tolerant. It starred Lloyd Haynes, Denise Nicholas, Michael Constantine and Valentine, among others. The show aired from 1969 until 1974.

Valentine won an Emmy for “Outstanding Supporting Actress in a Comedy Series” in 1970.

“It was kind of mind-blowing to have that happen so soon, so quickly,” said Valentine. “And to meet Carol Burnett and her saying, ‘Well, congratulations for this.’ It was like, ‘Thank you.’ But that Carol Burnett would know me? Just incredible.”

“I remember I was taking singing lessons at the time and I went to my singing class,” continued Valentine. “Also taking lessons was Gregory Peck… When he walked by, I was at the teacher’s piano and he saw me through the window and kind of mimed, ‘You did it!’ I was like, ‘Oh my God. It’s Gregory Peck!’ How was it that I had the fortune to meet these stars and talented people from the get-go?”

According to Closer Weekly, reviews for “Room 222” seemed promising after Season 1 and it ultimately became a favorite among critics. However, the show suffered a dramatic drop in the ratings and ABC canceled it mid-season in 1974.

Valentine told the outlet that the news took everyone by surprise.

“Why things changed, I have no idea,” she explained. “ABC did have the kindness to come and tell us before we read it in the papers because that’s how things were cut in those days: You just didn’t come to work the next day. But they did have the wherewithal to give us the word that it was happening and it was sad… well, it’s always sad, but especially when you feel you have a good product and a good show, for it to be taken away. But in the end, the network made the decision to go in a different direction. That’s what they always say, ‘We’ve decided to go in a different direction.’”

But Valentine didn’t stay unemployed for long. The year after “Room 222” came to an end, she was cast in a new ABC series titled “Karen.” However, the show lasted just one season.

“… ‘Karen,’ created by Larry Gelbart and Gene Reynolds, used controversial political stories that were a savvy, humoristic reflection of then-current headlines, post-Watergate,” Valentine recalled. “The original opening titles were a take-off of the opening of the film ‘Patton.’ Instead of George C. Scott, you had me marching up to an American flag background. Really clever, but never aired. It was changed to me riding a bicycle around D.C. The network envisioned something softer, more romantic and personal, and not too complicated, as opposed to an issue-oriented drama/comedy in the political arena. I’d say it was ahead of its time.”

Over the years, Valentine kept busy pursuing television gigs. Her most recent role was that of Audrey Landry in the 2004 TV film “Wedding Daze.” Still, she cherishes her time bringing “Room 222” to life.

‘BRADY BUNCH’ STAR MAUREEN MCCORMICK SAYS SHE AND COSTAR ANN B. DAVIS WERE ‘SO CLOSE’ AFTER SITCOM ENDED

“Working with all of those people and to have that kind of experience first time out — the show just brings back the fondest and best memories in the world to me,” said Valentine. “It also kind of spoiled me, because it set the bar really high. So when other things come to you, you think, ‘Want is this?’ It was different, you know. But I was fortunate that I did get material that was pretty fun and well done. But to have your first thing be something that was so special and groundbreaking, and that you felt meant something and was affecting people — how do you top that?”