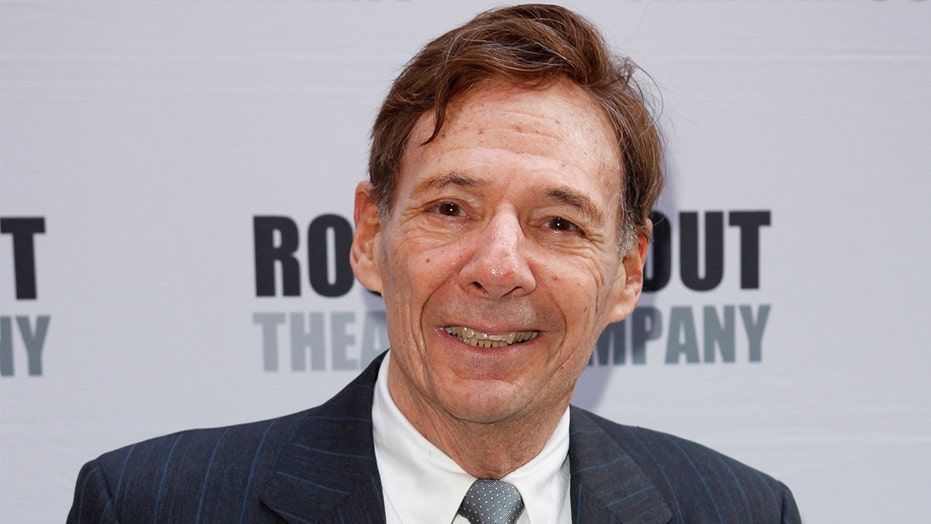 Ron Leibman -- who was known for his Tony award-winning performance in "Angels in America: Millennium Approaches" and his roles in "Norma Rae" and "Friends" -- died on Friday, Fox News confirmed. He was 82.

The actor's rep, Robert Attermann, CEO of Abrams Artists Agency, told Fox News in a statement: “We at Abrams Artists Agency are saddened to hear the news of Ron’s passing. Ron was an incredibly talented actor with a distinguished career in film, TV and theater. Our thoughts go out to his wife, Jessica, and his family."

According to Variety, the New York native broke into the acting business in 1956 with the soap opera "The Edge of Night."

He made his film debut in the 1970 movie "Where's Poppa?" before going on to star in "The Hot Rock" two years later. He portrayed a prisoner of war in George Roy Hill’s “Slaughterhouse-Five” and an NYPD officer in the 1974 movie "The Super Cops," Variety reported.

Leibman starred opposite Sally Field in the 1979 film "Norma Rae." That same year, he received an Emmy for his role in "Kaz." And in 1993, he received a Tony for his performance in "Angels in America: Millennium Approaches."

From 1996 to 2004, Leibman played Jennifer Aniston's on-screen father, Dr. Leonard Green, on "Friends." According to IMDb, his last role was on the TV series "Archer," in which he voiced the character Ron Cadillac.

Per Variety, Leibman is survived by his wife, actress Jessica Walter, and his stepdaughter, Brooke Bowman. He was previously married to actress Linda Lavin from 1969 to 1981.