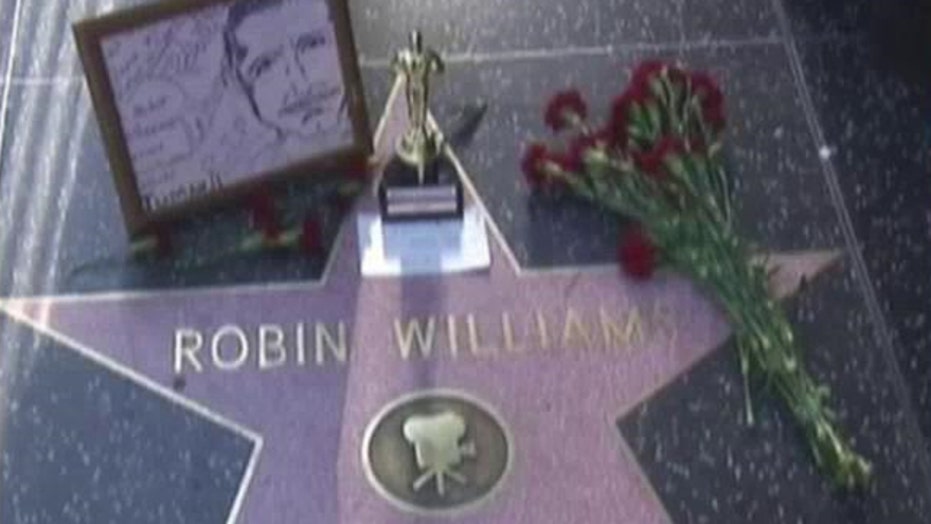 LOS ANGELES – They earn their living by making the masses laugh, but experts say comedians are all too often masking intense sadness behind those smiles.

Award-winning actor Robin Williams was found dead in his northern California home on Monday, suspected of taking his own life.  According to his publicist, Williams had been struggling with “severe depression” in recent times – an illness he spoke openly about throughout his long and successful career.

Upon hearing the news of his friend’s death, actor and producer Garry Marshall mused, “[Williams] could make everybody happy, but himself.”

Robin Williams death: The difference between depression and normal sadness

And he was hardly alone in the lineup of prominent comedians battling such demons.

“We lose a lot of comedians,” Jamie Masada, founder of the iconic Sunset Strip club Laugh Factory – where Williams performed earlier his career – told FOX411. “The opposite of comedy is tragedy and that is the reality. We lost one of our greatest comedians in Robin. It’s a part of life. We lost one of the most gifted people in our community.”

Ray Combs, the smiling host of “Family Feud” took his own life in 1996 having been on suicide watch for some time. Regular “Tonight Show” guest Richard Jeni died of a self-inflicted gunshot wound in 2007; “Saturday Night Live” star Charles Rocket too committed suicide in 2005, as did Drake Sather in 2004.

Masada became so concerned about the mental health of comedians that in 2011 he launched a program that is still active today, in which two clinical psychologists are available at the club four nights per week for free walk-in psychotherapy sessions.

“An artist came to me and told me he attempted suicide the night before but it didn’t work. He said comedy helped him,” Masada said. “Comics are doctors of the soul who help everybody relax, calm down, and take people away for a few hours, but (often) nobody is there for them.”

Los Angeles-based therapist Dr. Nancy Irwin concurred that humor can be used as a defense mechanism that comes into play when one is depressed.

“Living with depression is exhausting and some people simply get too tired to keep fighting it,” she explained.

“We often choose careers as a way to heal our own pain. Comedians are trying to bring joy and laughter to their pain. Jim Carrey learned to make people laugh when he was trying to make his ill mother laugh as a way to ease and forget her pain,” he added. “Williams was a shy boy who found a way to overcome his insecurities by playing roles as an actor and making people laugh. Comedians are often plagued by thoughts and beliefs that no one understands them.”