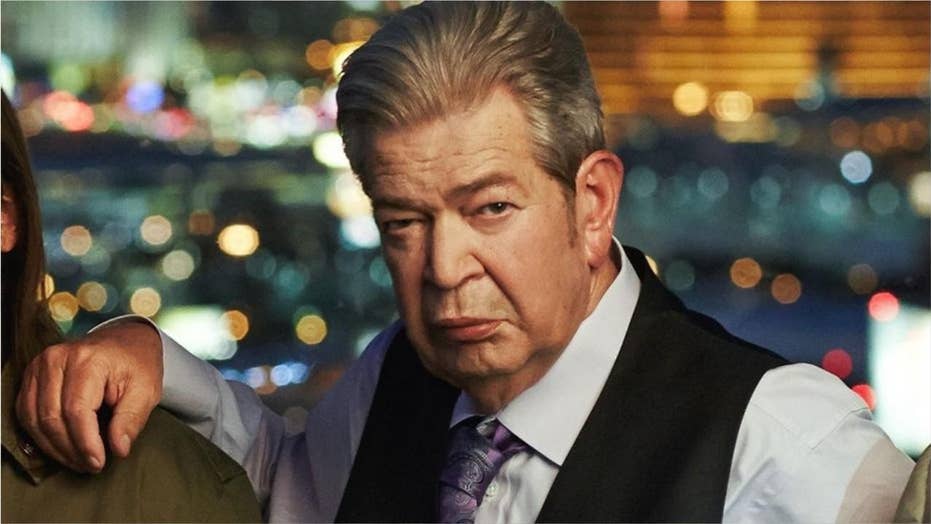 The reality TV star Richard Harrison has died at the age of 77.

Richard "Old Man" Harrison reportedly removed one of his sons from his will last year.

According to the Blast, the late "Pawn Star" patriarch's original will named Harrison's wife, JoAnne, and their three children, Joseph, Rick and Christopher, as beneficiaries. However, in 2017 Harrison reportedly amended the document to specifically exclude Christopher from the will.

“I would like to express my love and affection for Christopher Keith Harrison,” the document reads, “however, for purposes of this Will, I have intentionally and with full knowledge failed to provide for him and his issue.”

In a statement to Fox News, Rick said, "The family had previously discussed this information and it is a private matter."

It's unclear as to why Harrison removed Christopher from the will, which also states Rick — who opened the Gold & Silver Pawn store with his dad in 1988 and appeared on the History series — was in charge of the estate.

The filing also does not list how much Harrison's estate is worth. Last month, the Harrison family confirmed Richard "Old Man" Harrison's death to Fox News. He was 77.

"Richard Benjamin ‘The Old Man’ Harrison passed away this morning surrounded by those he loved. He will be tremendously missed by our family, the team at Gold & Silver Pawn and his many fans the world over," Rick told Fox News at the time.

"He was my hero and I was fortunate to get a very cool ‘Old Man’ as my dad. That I got to share him with so many others and they got to see what a great family man he was is something I am grateful to have experienced with him.

"He lived a very full life and through the History television show ‘Pawn Stars’ touched the lives of people all over teaching them the value of loving your family, hard work and humor. We appreciate everyone’s thoughts and prayers and ask that we are provided some privacy at this time."